With the surge in the bitcoin price attracting greater numbers of SMSF investors, what compliance traps do SMSF practitioners and auditors need to be aware of?

The digital currency bitcoin operates as a decentralised peer-to-peer payment system. It enables online payments to be transferred directly without an intermediary. Imagine there is an Excel spreadsheet containing all the transactions that have ever been conducted in the digital currency. Imagine too, that this spreadsheet is duplicated across a network of millions of computers that are updated in real time. No matter how many changes are made, by how many users, everyone has an identical up-to-date version of this spreadsheet. This is the essence of the technology behind bitcoin, a mass-distributed, single and identical public ledger called the blockchain.

The beauty of blockchain technology lies in the fact that transactions are incorruptible and irreversible. The transactions are grouped and added to the public ledger in blocks. These blocks cannot be controlled by any single entity and there is no single point within the block vulnerable to failure. The verdict from around the world is that this technology is here to stay with multiple future applications possible.

Bitcoin is designed to be pseudonymous. The creator of bitcoin itself is pseudonymous – created as it was by the mysterious Satoshi Nakamoto. His or her identity has remained unknown since bitcoin first emerged in 2008.

In order to purchase bitcoin, you need to have a “bitcoin wallet”. A wallet is a software program (there are many providers of such software). Once the necessary software has been downloaded, you have, in essence, opened a “bank account” with a zero balance.

Sometimes the terms public key and addresses are used interchangeably. In practice, a bitcoin address as it appears above is used to receive bitcoin. Each time bitcoin is received, a new address is created by the wallet.

The wallet also keeps track of the transactions made, with time stamps on each transaction.

An online wallet can potentially show the trustee’s name. However, it is not recommended to have private keys stored online, especially when the investment is significant. Blockchain technology itself is robust, but private keys and passwords are still vulnerable in traditional ways.

In theory and in reality, one can have multiple wallets. Each time a transaction occurs, there is a new address to it. It can be messy to create an audit trail.

Investments in an SMSF must be clearly identifiable as being owned by the SMSF and clearly separate from assets held by the trustees in their personal capacity.

It is critical that an individual’s wallet is separate from a wallet dedicated to the SMSF. Otherwise it is an immediate breach of the separation of assets.

Bitcoin can not be used as an in specie contribution and the SMSF can’t purchase bitcoin from its members as it is neither a listed security nor a commercial property. It must be purchased with cash in the fund from an unrelated party.

Another consideration is that bitcoin may not fall into any existing asset class in the investment strategy. Bitcoin is not cash, it doesn’t have a physical form, therefore is not classified as a collectable, and it is technically a right. It is recommended that cryptocurrency is added as a separate asset class.

I would imagine an existing normal trust deed would not specifically allow or disallow investing in bitcoin. It is prudent to check the fund trust deed, and hopefully the definition is not too narrow.

The good news for auditors is that we can have access to this single public ledger. Websites such as https://blockexplorer.com allow input of an address or transaction ID to get detailed data of that transaction. Third party verification for auditors is possible. We can obtain a transaction list generated by the SMSF wallet in Excel and verify the holding.

For example, if we input the following address to search: 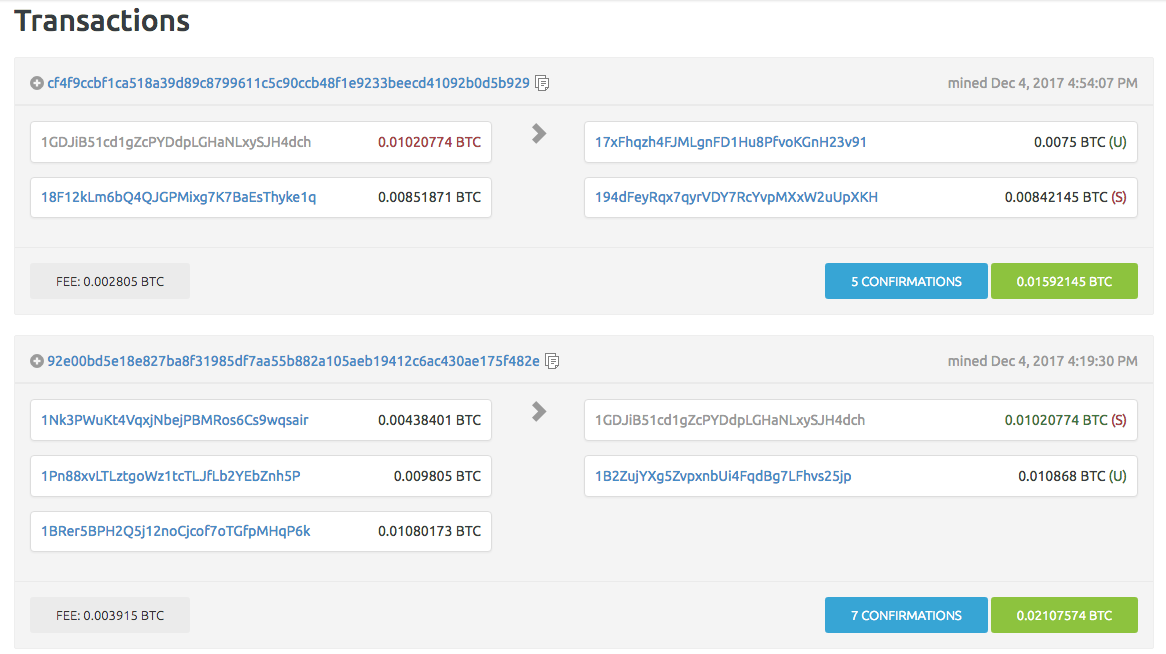 The trustees need to provide an acknowledgement of trust over the bitcoin if the SMSF is not on title. The trustees will also need to sign a declaration that they can still recover the asset and that their private keys and passwords are safe. They should also declare that the wallet they use is secure. Of all the types of wallets available, online wallets are the least secure.

When the holding is immaterial, the above evidence plus a screenshot of a wallet balance and transactions should be sufficient.

When the holding is significant, we need to verify ownership. That is, the super fund owns the address and has not merely copied it from elsewhere. Message signing is one method of proving control of a particular address.

Auditors can use the following site to verify a message: tools.bitcoin.com/verify-message

TD 2014/25 is the most comprehensive ATO interpretation on bitcoin. Based on the levels of use and acceptance of bitcoin within the community in 2014, the commissioner concluded that “it is far short of what may be regarded as sufficient or necessary to satisfy the test in [Moss v Hancock], nor is it a generally accepted medium of exchange as per Travelex”. Accordingly, bitcoin does not satisfy the ordinary definition of money.

In the legislative context, paragraph 32 states “Parliament intended to use the term ‘currency’ in the same sense that currency is used in the Currency Act – namely a currency legally recognised and adopted under the laws of a country…”. Therefore, bitcoin is neither Australian currency nor foreign currency. It is not currency.

In TD 2014/26 it is considered that “the bundle of rights ascribed to a person with access to the bitcoin under the bitcoin software and by the community of bitcoin users” amounts to a property within the meaning of paragraph 108-5(1)(a). Bitcoin is a CGT asset. 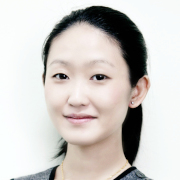 Written by Vivian Bai
Last Updated: 02 December 2021
Published: 15 December 2017
You need to be a member to post comments. Register for free today