Despite heavy losses in adviser numbers throughout 2022, there has been further growth to begin 2023.

According to Wealth Data, there was a net loss of six advisers over the week to 19 January, with the number of advisers on ASIC’s Financial Advisers Register sitting at 15,849.

Wealth Data founder Colin Williams said the year is “still looking positive with most adviser losses backdated into 2022”. The calendar year has now seen a growth of 28 advisers.

Wealth Data figures now put the total number of resignations for 2022 at 2,171 advisers.

Mr Williams said: “A significant amount of experience was lost with some 513 advisers leaving who had an ‘adviser’ start year date of before the year 2000. It is interesting to note the large numbers across only three years 2016, 17 and 18.”

A total of 301 advisers from the 2016–18 range belonged to the accounting - limited advice (restricted AFSL) model.

The largest business model is the financial planning model, which also had the largest losses at 1,110 losses.

There were 20 licensee owners that had net gains over the reporting period, bolstering their ranks with 23 extra advisers, while 21 licensee owners accounted for a net loss of 29 advisers.

Diverger topped the list, up three advisers, with two new provisional advisers hired at Paragem. GPS hired two from Politis and Merit Wealth lost one adviser to give a net of three. Financial Link Group hired two, with one from MWL and another adviser coming back after a short break.

An additional 18 licensee owners were all up one adviser, including Quadrant, Fiducian, Centrepoint and ACCRU Group. Sequoia Group hired four at Interprac (three moving from Olive Financial Markets) but lost three advisers.

AMP lost two advisers, both from Charter, who moved to Fiducian and Just Financial.

A tail of 18 licensee owners were down by one, including Count Group, Morgans, and Steinhardt (Infocus). 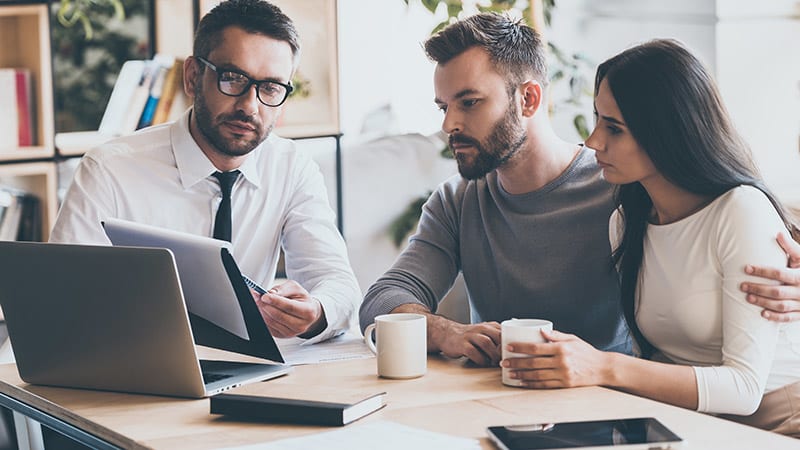