A South Australian woman has been sentenced after falsely claiming almost $10,000 in income tax deductions and making false claims regarding withdrawals from super.

In a recent update, the ATO stated that Jessica Medcalf lodged 22 original and amended income tax returns for the years from 2015 to 2018. Each tax return contained overstated work-related expenses and understated her income.

She was sentenced to 4 months imprisonment after being convicted of falsely claiming almost $10,000 in income tax deductions.

The ATO stated that on one occasion, Ms Medcalf tried to claim $3,500 of withheld tax after she withdrew $10,000 from her super account.

“She claimed to have only received $6,500 and even provided a letter from her super fund as evidence,” the Tax Office said.

“But after fact checking the document with her fund, we found that Ms Medcalf had doctored the figures and had actually been paid $7,857. Thanks to our officer’s early interventions, she did not receive the additional $1,357 that she tried to falsely claim.”

Ms Medcalf was released from imprisonment immediately on the condition that she enter into an 18-month good behaviour bond. She was ordered to repay $1,599.45 for the tax refunds she unlawfully obtained.

Commenting on the sentence, the ATO said that receiving a criminal conviction is serious.

“It’s not something you can just sweep under the carpet. It can significantly impact your reputation, career and overseas travel,” it said.

“You may need to disclose your criminal record when you apply for a job, work as a volunteer or seek an overseas visa.” 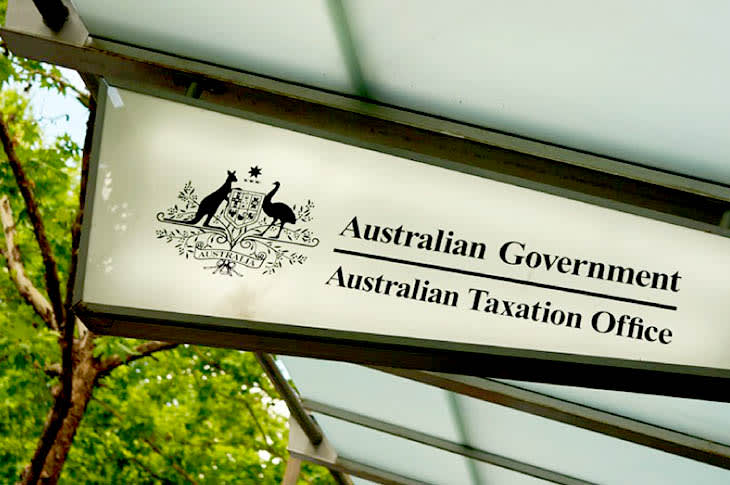