Following the recent hike in admin penalties this month, a technical expert has stressed the benefits of having a corporate trustee structure.

In a recent article, SMSF Alliance principal David Busoli noted that the dollar value of ATO penalty units increased from 1 January with the unit value increasing from $222 up to $275.

“It applies to breaches of the lending, borrowings and in-house asset rules. Such penalties are issued against the trustees personally and cannot be paid by the fund,” he said.

Mr Busoli pointed out that although administrative penalties are levied on directors as a single penalty to be paid jointly and severally by all directors, they are issued to all individual trustees individually.

This means there could be a significant difference in the penalties paid by SMSF members as individual trustees versus those with a corporate trustee, he said, particularly where there are a lot of members in the fund.

This latest increase on 1 January was announced as part of the October federal budget. Penalty unit values will continue to be indexed every three years based on the current three-year indexation cycle. The next indexation increase is scheduled to occur on 1 July this year.

DBA Lawyers director Daniel Butler also strongly advocates for SMSF trustees to use a corporate trustee structure, partly due to the way in which penalties are applied.

Mr Butler said while the ATO does have some discretion with these penalties, in some cases the administrative penalties issued can be quite significant.

With the dollar value of each penalty unit increasing by more than 50 per cent from when they were introduced in mid-2017, Mr Butler said this is the final “nail in the coffin” for individual trustees.

“Advisers are also potentially liable and need to ensure they advise their SMSF clients of the increased risk of having individual trustees,” he warned. 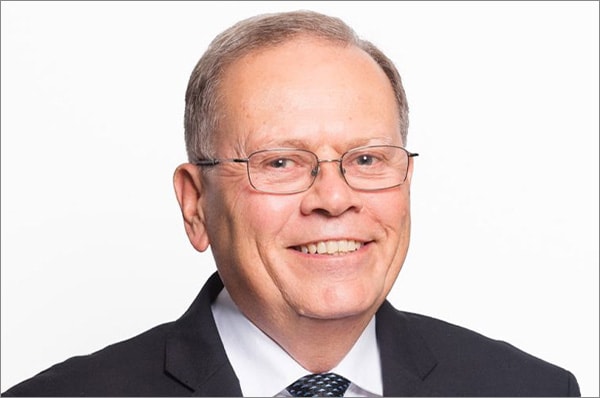 Written by Miranda Brownlee
Last Updated: 10 January 2023
Published: 11 January 2023
You need to be a member to post comments. Register for free today
News