One in 10 super funds performing poorly

Around 12 per cent of super member rate the performance of their fund as below average or very poor, according to a recent survey.

New research undertaken by UMR indicates that members that know their exact retirement balance are most likely to say that they are in an above average-performing super fund, according to Industry Super Australia (ISA).

A UMR survey of 1,042 Australians found that overall 37 per cent rate their super fund as above average or excellent.

The research indicated that men are more likely to say they are in a good fund with 47 per cent of men rating their fund’s performance as at least above average, compared with 29 per cent of women.

Around 12 per cent of people with a super fund rated its performance as below average or very poor.

ISA is urging Australians to get to know their super fund during the quieter holiday period with the research indicating that more engaged members are happier with their fund’s performance.

ISA said that members should firstly ensure they are being paid all their legal entitlements with unpaid superannuation impacting 3 million workers a year, costing a total of $5 billion.

Second, members with multiple accounts should consider consolidating their super funds into one account, it said.

Members should also compare different funds to ensure they are with a top-performing fund.

“Investment returns after fees are the most important metric in measuring performance. The stapling reform has meant that workers who don’t switch out of poor performers are stuck there for life, ISA research shows being stuck to a dud super fund potentially costs up to $225,000 at retirement,” ISA warned.

“A 30-year-old on average wages that salary sacrifices $20 a week into super has $67,000 more at retirement and gets a tax saving now,” it said.

ISA chief executive Bernie Dean said spending a little more time checking your super can spare many people a lifetime of economic pain caused by being stuck with a dud fund that robs them of hundreds of thousands from their retirement.

“Check you are getting what is legally owed, that you’re in a fund with a long-term history of good performance, combine multiple accounts and invest extra in super if you can — getting engaged with super now will give you with the best chance at a financially secure future,” said Mr Dean.

One in 10 super funds performing poorly 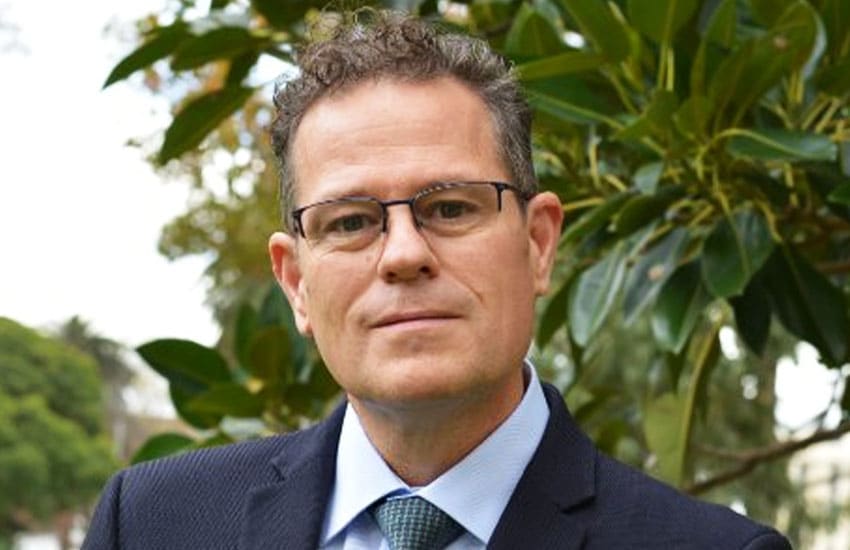