Accountants enter a legal minefield if they provide “finance letters” for clients and should refuse requests to be involved in risk assessments by lenders, says CA ANZ.

To continue reading the rest of this article, create a free account.
Already have an account? Sign in below:
Members could be sued if a client defaulted on a loan and their insurance would almost certainly fail to cover them, the body said in response to a clamour of demand for advice on the issue during a recent webinar.

Professional standards general manager Kristen Wydell, who ran the webinar, said members were unsure how to respond to such requests but felt pressured by clients and banks.

“The latest advice is that you’re strongly advised to decline an engagement request like this from your client,” she says in CA ANZ’s next podcast, to be released January 10.

“The lenders do not need an accountants letter to provide a loan — there’s no legislative requirement, this is just the banks asking for it.”

She said the types of requests could vary extensively from a copy of a tax return to assurances about income levels or how an asset would be used but covered “any sort of letter, certificate or form that’s provided by an accountant in connection with a client borrowing some money or leasing”.

One CA ANZ member who contacted Accountants Daily following the webinar said he had recently been subject to one awkward request.

“The client wanted to get a caravan and the lender insisted on an accountant confirming that it would be used predominantly for business,” said Jack Dixon, principal of Back Beach Accounting in northern NSW. “How we can possibly be expected to vouch for that is beyond me.”

Mr Dixon said lenders were trying to shift liability to accountants and more should be done to raise awareness of the issue.

“Lenders and the broader public need to be made aware of this problem. We are copping significant flack [sic] from clients who simply don’t understand and think it’s the accountant preventing them from getting loan approval.”

In next week’s CA ANZ podcast, Ms Wydell says accountants open themselves up to huge potential downsides if they accede to such demands.

“At one level, it sounds sort of simple: the bank wants a letter. This is real high-risk, low-return work for members,” she says.

“There’s a couple of really negative implications for this. The first is if the client defaults on the loan and the bank takes action against the accountant based on the statement, our advice from PI [professional indemnity] brokers who work with quite a number of CA ANZ members is that you will not be covered by standard accounts PI policy.”

“We’ve heard via other sources that there was an accountant who was sued to the tune of over $400,000 in legal fees. This is not a good place for accountants to be.”

“A lot of these services can be regulated by the National Consumer Credit Protection Act — and if you’re not licenced under that act, then you could find yourself in trouble for providing services that do require a licence.”

“Do you have the skills and competency to undertake this engagement? This is particularly relevant if the financing letter involves estimating future earnings or ongoing solvency. If you don’t have the skills, providing the service would be a breach of the Code of Ethics’ fundamental principle of professional competence and due care, and would introduce considerable risk to your practice.”

Explaining all this to clients could be tricky, Ms Wydell says, but accountants could still offer help.

“All our practitioners want to help their clients … but we have to draw the line because at the end of the day, if we sign off on something as an accountant we’re accepting some risks for that,” she says.

“I’d suggest offering to help the client to collate their records and information in a professional manner so they can present it to the bank. They can look for another lender or broker — not everybody is asking for an accountants letter. So I think it’s about helping the client but not delivering anything.”

She says where providing some sort of letter is unavoidable, stick to what you know.

“Nothing future ball gazing, absolute fact: my client has this amount of income. And I think I’d also be checking to make sure that that was service I’m providing doesn’t require a licence.

“Do an engagement letter for it so you and your client knows exactly what you’re doing, and potentially get legal advice.”

“You need to check that you have PI cover, because the last thing you want is to be doing a service and then finding out two years down the track that it wasn’t covered.”

She says accountants are being put on the spot because banks and lenders are cutting corners.

“They should be doing they’re [sic] own checks — they’re not. And that’s why we are trying to get the message out there that we shouldn’t be part of their risk assessment.”

“Over the last 12 months we’ve been writing to lenders and to their associations to let them know that we have and will continue to advise our members not to complete such requests.”

“So we’ve spoken to them, they understand our concerns, but they don’t have any plans at the moment to reissue or update APG 223.”

But there was some hope that technology would offer relief from the dilemma.

“We think that automation may actually start to see a decline in these types of letters. If you think about the access to ATO records, to BAS records, things like that, the banks can suck it up from the system and get it themselves. So we hope that that might help with some of the requests.” 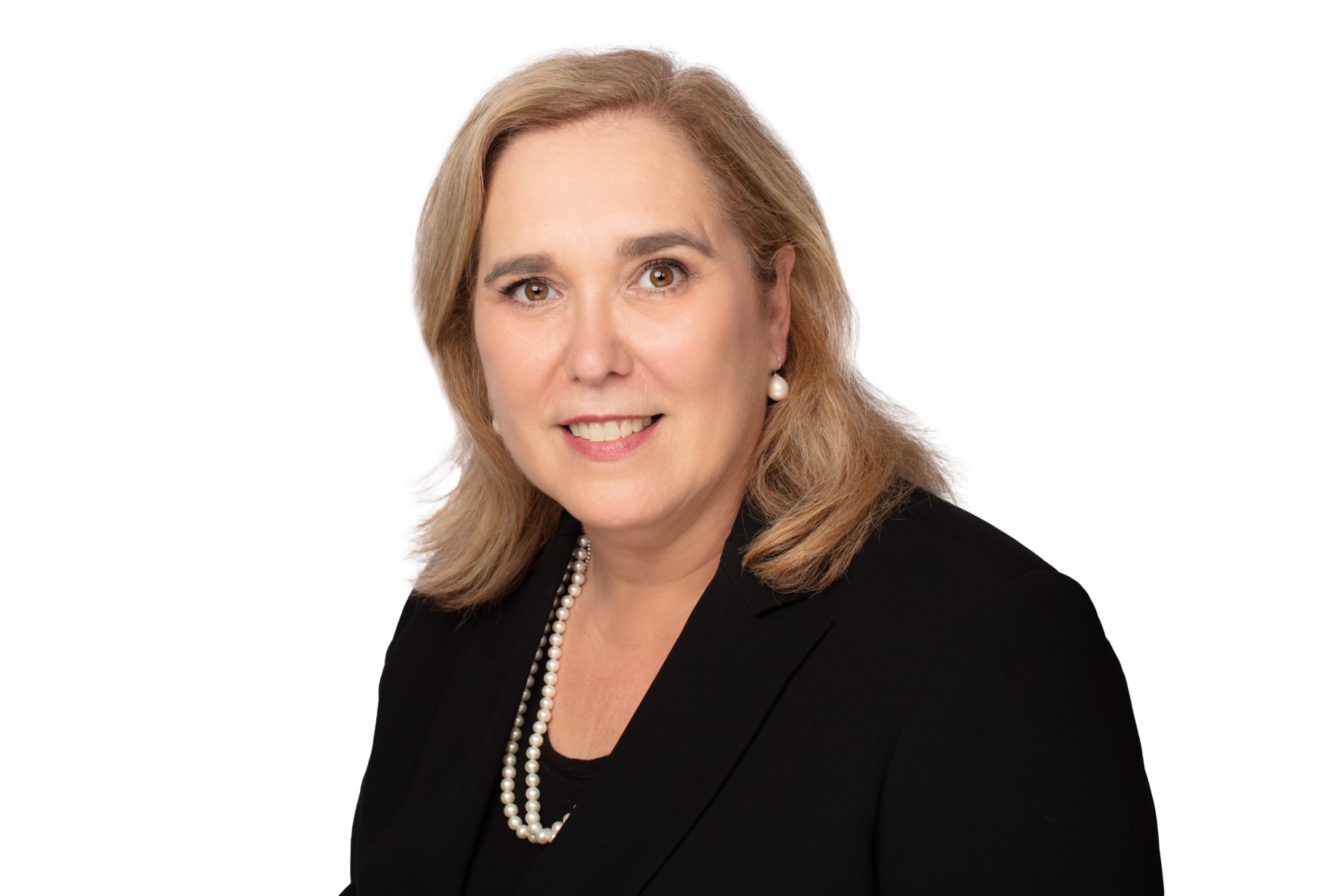