The Administrative Appeals Tribunal (AAT) has reduced the period and scope of the ban imposed on a former Melbourne-based financial adviser.

In a statement on Thursday, the corporate regulator said AAT has reduced ASIC’s banning of Melbourne-based financial adviser Ashok Sherwal.

The AAT delivered its decision on 7 December 2022 following Mr Sherwal’s application for review.

The AAT found that Mr Sherwal failed to act in his client’s best interests in advising them to place new superannuation funded insurance as part of their participation in a cash rebate procedure. Moreover, it said that Mr Sherwal failed to prioritise his client’s interests in the advice he gave and that there were instances of inappropriate advice and failures to comply with the additional requirements of advice that recommended the replacement of one product with another.

However, in reducing the period and the scope of the banning, the AAT formed the view that some aspects of ASIC’s decision reasoning were misconceived and that the cash rebate procedure was not itself unlawful.

The AAT found that Mr Sherwal demonstrated that he is a “proper” person to be permitted to provide financial services, however had failed to discharge his basic obligations, and had demonstrated a lack of reliable care and attention in the consideration of his client’s affairs.

ASIC said it is “considering the AAT decision”. 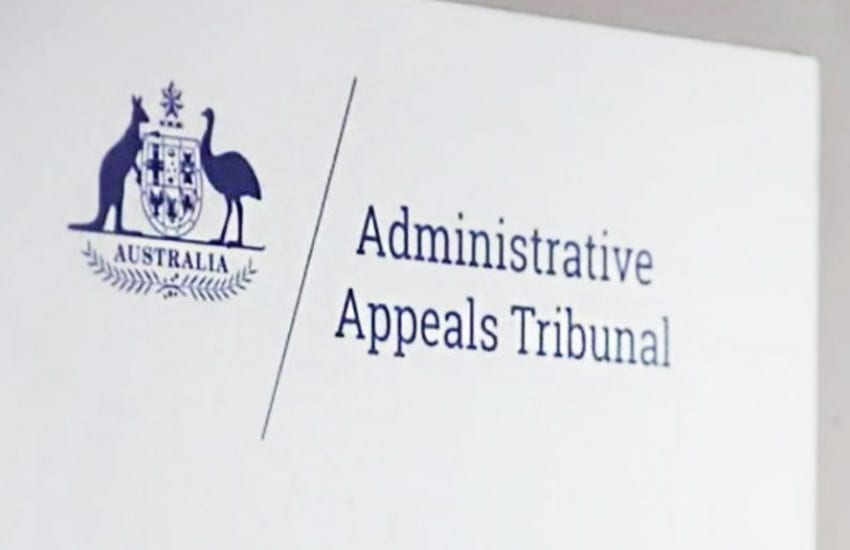 Written by Reporter
Last Updated: 05 January 2023
Published: 04 January 2023
You need to be a member to post comments. Register for free today
News