Documentation and education provider LightYear Group has appointed a chief executive officer and announced changes to its leadership structure.

The board at LightYear Group Ltd has appointed Michael Jeffries to the role of chief executive officer. Mr Jeffries is currently a non-executive director and company secretary of LightYear Group.

LightYear Group chair, director, and founder Grant Abbott said Mr Jeffries brings a wealth of experience in both the accounting and advisory industry and c-suite roles covering off leading teams, mergers and acquisitions, and governance.

With Mr Jeffries appointment, there have been changes to the leadership structure of the company. Grant Abbott has been appointed to of head of legal, Ashleigh Jaremyn to head of operations, product and development and Ben Gill to head of sales and marketing.

Mr Abbot, Ms Jaremyn and Mr Gill will report to Mr Jeffries as chief executive under each of their respective executive roles.

Separate to this all four will maintain their director roles on the board for which Mr Jeffries will report to from an executive function.

Ms Jaremyn said that the company was currently in an exciting development phase with several integrations and new workflows to be launched in the first quarter of 2023.

“These include a brand-new integration with BGL CAS360 and other BGL products, internal data synchronisation and step-by-step workflows enabling users to be guided through single and multi-document creation processes,” she explained.

This latest developments follow the introduction of a new subsidiary to the company last year, LightYear Training Group which offers a range of education options from short three-hour courses to semester-long accreditations.

Mr Abbott will be looking after content, training and development and overseeing the success of this important part of LightYear Group. LYTG will be formally launched next month. 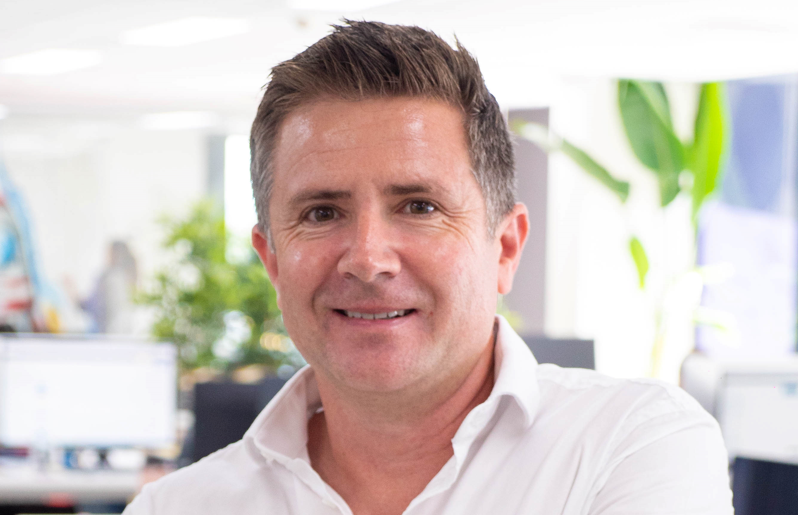