An executive at Australian Unity believes that without QAR, advice will remain out of reach for Australians who need it.

The executive general manager of advice at Australian Unity, Matt Brown, agrees with Michelle Levy’s recent assertion that advice is episodic and therefore needs to be catered to by a broader range of providers.

In an opinion piece published on his LinkedIn page, Mr Brown applauded Ms Levy’s overarching focus on creating an environment for providers to deliver “high quality and affordable financial advice” that ultimately “contributes to the wellbeing of more Australians”.

“Michelle Levy acknowledged that regardless of how many more financial advisers we need, we will never have enough to support every single Australian. But we can’t let the size of this challenge take away from the urgency of getting on with the very reform that will make financial advice more affordable and accessible,” Mr Brown said.

“Without reform, our industry is fighting a losing battle that runs the risk of jeopardising the wellbeing of a whole generation of Australians,” he continued.

As such, he urged Financial Services Minister Stephen Jones to keep the government’s commitment to reforming the advice regulatory framework in 2023.

“As we look to 2023, now is the time for Minister Jones to listen to the combined and largely united voices of our industry, implement recommendations of Levy’s Quality of Advice Review in a timely manner, and prioritise the introduction of reforms that enable advice to reach more Australians more affordably,” Mr Brown said.

Reflecting on the current state of the advice industry, Mr Brown said that despite the loss of some 10,000 advisers in recent years, he remained “energised” by the “dedication and resilience” of the remaining advisers.

Citing the “admirable efforts to bolster our profession” exhibited by many in the industry, he opined that without the QAR, “high-quality, appropriate financial advice will remain out of reach to the Australians who need it most”.

“The lack of advice is already having a tangible detrimental effect on Australian households. According to an analysis conducted by independent firm NMG for the FSC, more than 1 million Australians are now underinsured as a result of strict regulations on financial advice,” Mr Brown cautioned.

“The recommendations outlined in Michelle Levy’s Quality of Advice Review report will be an important step in addressing these issues.”

Commenting on Ms Levy’s latest proposals paper, Mr Brown said it “points to the prospect of lifting the regulatory gaze away from unnecessary processes, documents, and disclosures and more toward enforcing a duty for each provider to deliver personal advice that is good or ‘fit for purpose’ and will reasonably benefit the client”.

“When Levy’s Quality of Advice Review report is handed down on 16 December 2022, eyes across the industry and the community will be on the federal government and Financial Services Minister for their response. For the benefit of Australian consumers, it will be critical that the government takes action as quickly as prudently possible, and does not sit on the proposed reforms,” he concluded. 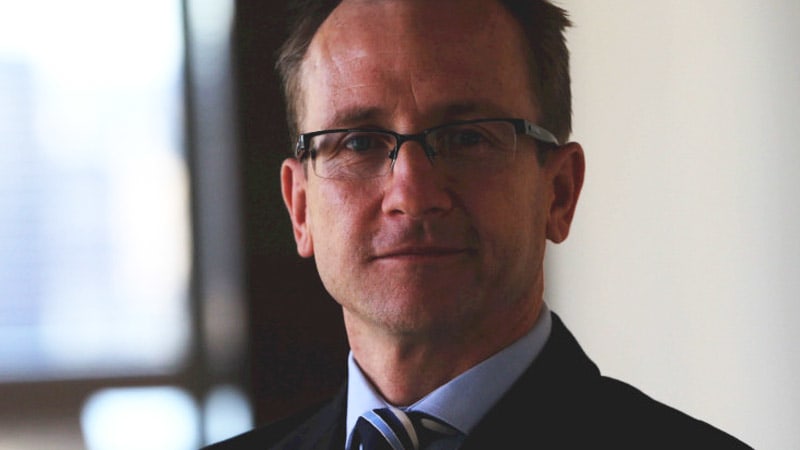 Written by Maja Garaca Djurdjevic
Last Updated: 08 December 2022
Published: 01 December 2022
You need to be a member to post comments. Register for free today