New research released on Tuesday by the Financial Services Council (FSC) has shown that by implementing the Quality of Advice Review’s (QAR) proposals, the government would be ensuring an additional two million retirees benefit from “high quality and affordable advice” that is fit for purpose.

Although it did not pinpoint the exact QAR proposals it was referring to, it would appear that the FSC has thrown its support behind Michelle Levy’s idea to allow superannuation funds, banks and insurers to return to advice.

Commenting on the research — which revealed that QAR would help an additional 2 million retirees spend $22.5 billion more and leave $6 billion less in bequests annually by the year 2040 — the CEO of the FSC argued that if advice policy settings are left unchanged, only a third of retirees will get financial advice over the next decade.

“A generation of retiring Australians would benefit from high quality and affordable financial advice that is fit for purpose, on the topics they want, when they want it,” CEO Blake Briggs said.

“The review’s proposals would help millions of Australians put in place a plan to spend more of their superannuation with confidence and in a way that improves their financial wellbeing throughout their retirement.”

According to the FSC, the QAR reforms would increase the provision of information, products and advice that is fit for purpose for consumers — particularly those who are unable to afford comprehensive advice — while also shifting the super system’s focus towards making consumers more confident when dealing with their retirement savings.

Moreover, the FSC believes the QAR would enable increased retirement-specific advice and member engagement by enabling trustees to better guide and engage members through tools that are deterred by current regulations.

Earlier this month, FSC called for the hasty adoption of QAR proposals and underlined that the impetus was on Financial Services Minister Stephen Jones to make advice more affordable and accessible.

“… Minister Stephen Jones has made it clear to the financial advice industry [that] he understands there is an urgent need to reform financial advice rules, with 2,600 advisers leaving the profession in the last year alone,” Mr Briggs said at the time.

The FSC’s latest research has suggested that less than one in three retirees would get advice in the next decade under the current policy settings. 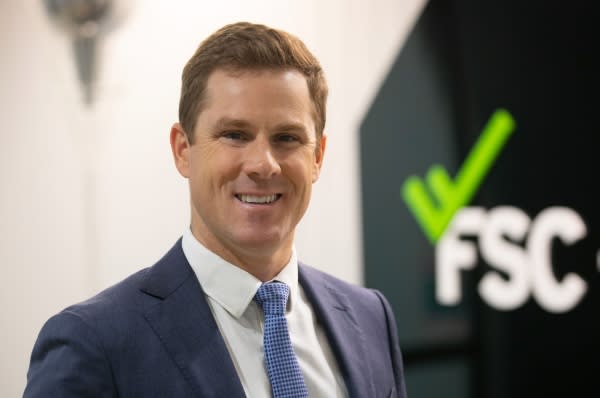 Written by Maja Garaca Djurdjevic
Last Updated: 08 December 2022
Published: 30 November 2022
You need to be a member to post comments. Register for free today