Registrar confirms more than one in four have yet to apply.

The business registrar has extended the director ID application deadline by two weeks, from November 30 to December 14.

The Australian Business Registry Services said despite a record of 78,000 directors applying on 29 November alone, around 700,000 had still to apply from a total of more than 2.5 million – equivalent to 28 per cent.

ABRS registrar Chris Jordan said it would apply a “pragmatic compliance approach” to directors if they applied by 14 December.

“The ABRS will not apply compliance resources to determine whether individuals met their director ID obligations by 30 November 2022 if they apply for a director ID by 14 December 2022,” Mr Jordan said.

“Whilst penalties or offences can apply, the community can expect ABRS to take a reasonable approach to support people to apply.”

Mr Jordan said that over 1.8 million directors have now applied for their director ID, up from 1.5 million last week.

Following the significant shortfall in numbers, there had been predictions that the ABRS would extend the deadline.

In the past few weeks paper forms have been mailed out to directors who have yet to apply for their ID although the ATO, which administers the scheme, has declined to say how many.

By applying for an ID, Mr Jordan said directors were helping to protect the community from those doing the wrong thing.

“For example, illegal phoenix activity, which is estimated to cost the community up to $5 billion a year,” he said. 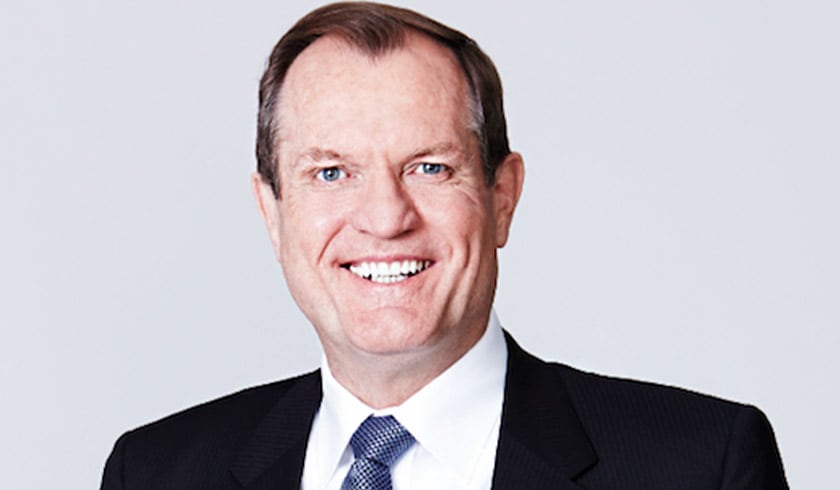