The increased ID requirements being requested by APRA super funds for rollovers is slowing down or stalling the process in some cases, says a specialist auditor.

Speaking in a recent webinar, Aquila Super partner Chris Levy said while the compliance or audit requirements for rolling money from an APRA-regulated super fund to an SMSF are fairly minimal, there can be barriers that arise in the process.

“One of the things that we’ve been seeing increasingly is some of the APRA-regulated funds, particularly the industry based funds, is that they’re turning around to members and requesting a whole bunch of information,” explained Mr Levy.

“Even though the SuperStream system was supposed to cut down on paperwork these funds are requesting all sorts of details such as a copy of their driver’s licence and a certified copy of the super fund’s bank account.”

Mr Levy said in most cases the super funds are going directly to the member rather than their accountant or adviser which can be problematic.

“There was one instance quite recently where a member was attempting to roll money from State Super and they wanted a whole bunch of documents including bank account details. The SMSF had four bank accounts and the member accidentally gave the details of one of the accounts that didn’t align with the correct details in the system,” Mr Levy explained.

“Of course the whole thing failed and State Super wanted to restart the entire process again.”

SMSF professionals therefore need to be mindful that the APRA fund might get in touch with the member, said Mr Levy.

“Just impress upon members that if that happens that they should get in touch with you just to ensure that the process is right.”

Speaking at a CA ANZ event last month, ATO assistant commissioner, SMSF Risk and Strategy, Justin Micale explained that APRA was encouraging APRA-regulated funds to undertake additional proof of identity checks prior to rolling money to an SMSF in order to protect against scams.

Mr Micale warned that the additional controls may delay the processing of rollover requests.

Mr Levy also said that some client may also not be aware that there are three different ways of rolling money from an APRA-fund to an SMSF.

“You can go to MyGov, you can go to the APRA fund and get them to push it across but there is also a third option of going through an SMSF software provider such as BGL or Class where the member can actually request the rollover to come from the APRA fund. So its effectively pulling the money across into the SMSF,” said Mr Levy.

“If you do decide to do it that way then it’s important to retain a copy of the rollover request as the auditor will need to see that.” 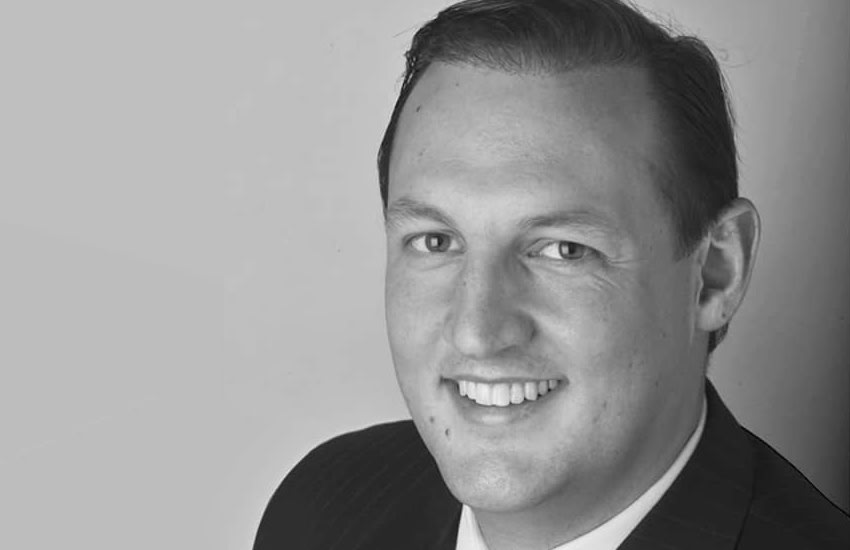 Written by Miranda Brownlee
Last Updated: 24 November 2022
Published: 25 November 2022
You need to be a member to post comments. Register for free today
News