While ATO figures reveal a dramatic increase in the number of director ID applications, 33 per cent of SMSF directors are yet to apply ahead of the 30 November deadline.

Based on estimates provided by the ATO as of 23 November 2022, just over 67 per cent or 460,000 SMSF directors have applied for their director ID.

This leaves a total of 230,000 SMSF directors yet to apply for director ID out of the total SMSF director population of 690,000, with the 30 November deadline now less than a week away.

This is in line with the broader director population with almost 800,000 directors still yet to apply before the deadline next week based on ATO figures released this week.

The ATO and ABRS said their most recent information campaign had been a success, with a surge of applications since October.

However, SMSF Adviser’s sister brand Accountants Daily understands that the ABRS has started to mail out paper forms to directors in the past two weeks as a prompt to apply, despite relying heavily on the online process initially.

The ATO said the vast majority of directors had applied online and only 45,000, around 3 per cent, had used the paper form. It is understood a paper application can take up 56 days to process.

An ATO spokesperson said its “broad awareness campaign” had resulted in “strong application numbers, which are trending up as we move closer to the deadline”.

“Around a third of all applications have been received since the beginning of the awareness campaign in October,” the ATO said. “As of Tuesday 22 November, over 1.5 million directors have applied for their director ID.

“Where people have a legitimate reason why they cannot apply by the deadline, they can expect that we will take a reasonable and pragmatic approach.”

ABRS deputy registrar Karen Foat said this week’s application numbers were encouraging but some people might still be unaware the system applied to them.

“Some people might not actually realise they are a director of a company. You don’t have to wear a suit or work in an office to be considered a director,” she said.

“If you run a small business, self-managed super fund, a not-for-profit or even a large sporting club, you may be a director, which means you’ll need a director ID.

“There’s a common myth floating around that if you’ve got a registered tax agent, they can just apply for a director ID on your behalf, but that’s not true.”

“All company directors must apply for it themselves, as they are required to verify their identity themselves. This robust identification process will help prevent the use of false and fraudulent director identities.”

Once issued, the director ID would need to be given to the company’s record-holder for safekeeping. This may be the company secretary, another director, or authorised agent.

The ID number is administered by ABRS, which is managed by the ATO.

Ms Foat said that by obtaining a director ID, directors were helping to create a fairer playing field for honest businesses.

“Director ID helps the government to take action against illegal activity, for example a practice called phoenix activity. This is really dodgy behaviour and it’s where business owners illegally shut down their company and transfer assets into a new company to avoid paying what they owe to employees and suppliers.”

The government has said that directors who have reasonable grounds for missing the application deadline owing to their personal circumstances can seek an extension of time to apply.

“Whilst penalties can apply, the community can expect we will take a reasonable approach to support people to apply, particularly where directors have been impacted by circumstances like natural disasters,” she said. 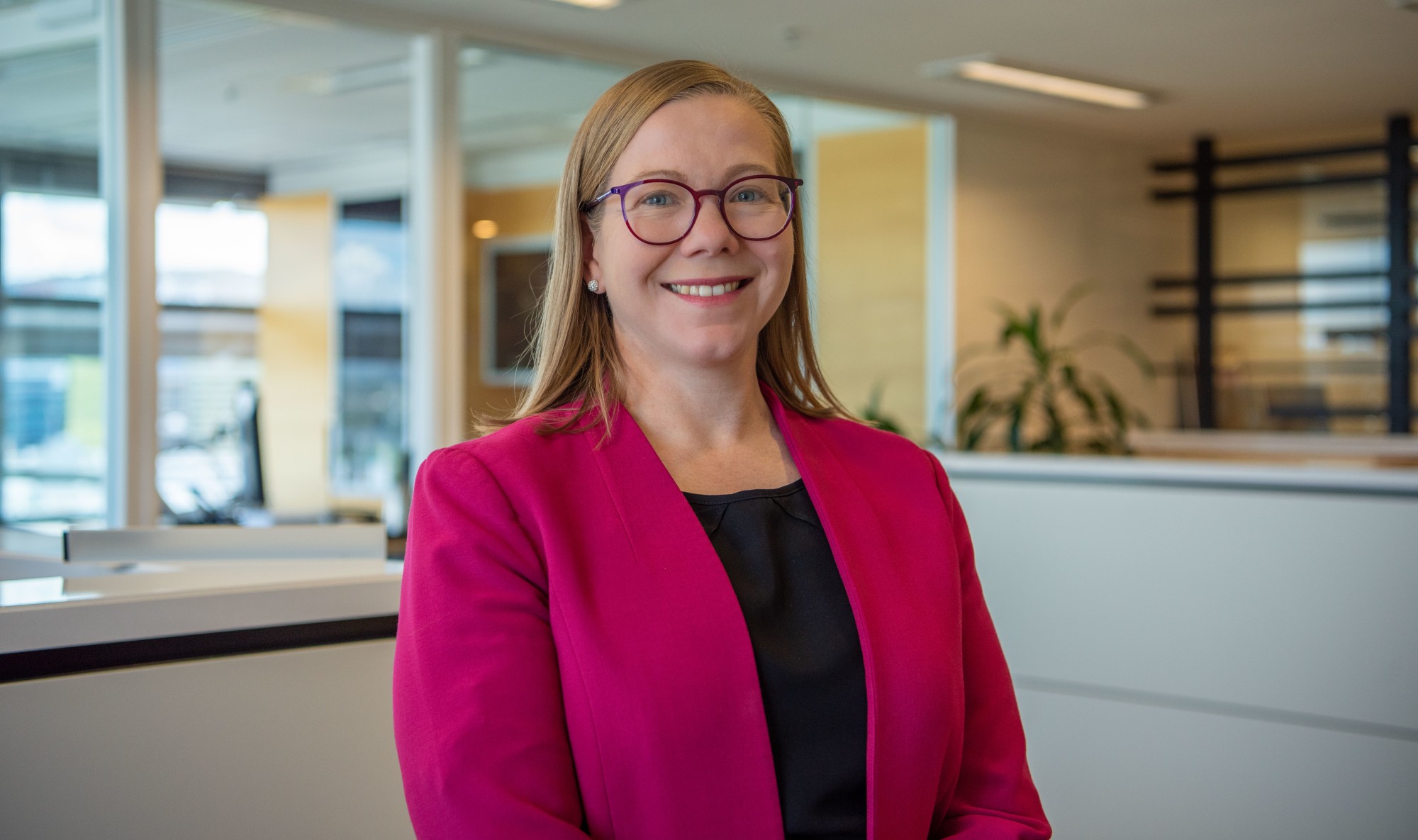 Written by Keonia Swift
Last Updated: 23 November 2022
Published: 24 November 2022
You need to be a member to post comments. Register for free today
News