With recent CPI figures suggesting the general transfer balance cap could increase as much as $200,000 next year, CFS has outlined important implications for higher balance clients.

Speaking in a recent CFS FirstTech podcast, Colonial First State senior technical manager Tim Sanderson said while there has been discussion for some time now about the likelihood of the general transfer balance cap increasing by $100,000, recent estimates suggest it may even increase to $1.9 million.

Mr Sanderson explained that the transfer balance cap is indexed by increases in CPI rather than wages or average weekly ordinary time earnings.

“Given the high rate of inflation that’s already been recorded in Australia over the past year, the CPI figures are already high enough to result in the transfer balance cap going up by $100,000 on 1 July next year,” he stated.

“More recently in early November the RBA came out with updated projections which showed that it now expected inflation to be around 8 per cent by the end of the year. That higher estimate has increased the chances that we will see the cap increase by $200,000 all the way to $1.9 million.”

With the potential for the general transfer balance cap to increase as much as $200,000 now possible, Mr Sanderson said this raises some important implications for retirement planning with clients.

“If you’ve got a client with significant super savings that is getting to the point where they're thinking about retiring in the first half of next year, then one thing they could consider doing is delaying the commencement of their first retirement phase income stream until 1 July or shortly after,” he said.

Mr Sanderson explained that this may enable the client to be able to access a transfer balance cap of $1.9 million instead of $1.7 million by delaying the commencement of the pension until 1 July 2023.

“So that could allow a client to get an extra $200,000 into the tax free retirement phase,” said Mr Sanderson.

He noted that for clients with lower balances that are nowhere near the $1.7 million, there would be less point in delaying the commencement of the income stream in those circumstances.

Mr Sanderson also pointed out that the increase in indexation could also make the calculation of proportional indexation based on unused cap space for individual clients more complicated.

“Calculating that indexation is going to be a little tricky because it’s going to take into account a range of variables including the [client’s] current transfer balance cap which have already been increased once on one July 2021, due to previous indexation,” he said.

Speaking in the same podcast, Colonial First State head of technical services Craig Day said where there is a client commencing a second or third pension early in the year, it will be very important to advisers to get this calculation right.

“If we get that calculation wrong and use too much to start their pension then they’re going to end up with an excess transfer balance cap determination and tax penalties to pay,” said Mr Day.

Mr Day also cautioned that there is still some legislative risk in this area as the government could potentially look to apply a freeze to TBC indexation in the May Federal Budget.

Mr Sanderson warned that the government may look to apply the freeze as a “simplification measure” to reduce the complexity around indexation. 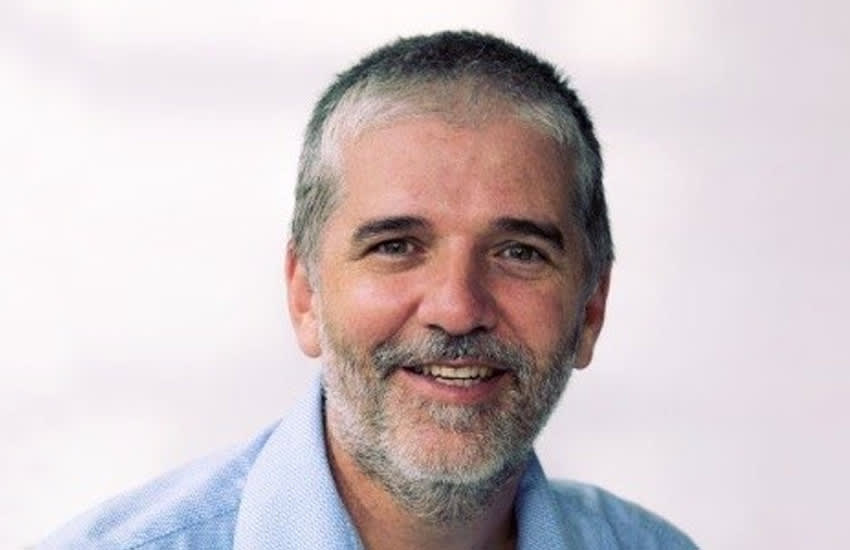 Written by Miranda Brownlee
Last Updated: 22 November 2022
Published: 23 November 2022
You need to be a member to post comments. Register for free today
News