Confidence is crucial for people when retirement planning, says the professional body, and would be unfair to those who have stuck to the rules.

Putting a cap on superannuation balances would destabilise the system, says Tax & Super Australia as it added its voice to those opposing a limit increasingly mooted by the Labor government.

“This will allow them to better plan their retirement strategy knowing the rules won’t change over the short or long term.”

The Albanese government has put changes to tax on superannuation back the agenda by highlighting the size of some self-managed funds and their cost to budget.

In a speech last week Assistant Treasurer Stephen Jones said there were 32 self-managed super funds with more than $100 million in assets, with the largest having in excess of $400 million.

“If the objective of super is to provide a tax-preferred means for estate planning, you could say it is doing its job,” he told the AFR Wealth and Super Summit in Sydney.

“I celebrate success, but the concessional taxation of funds like these has a real cost to the budget which needs to be considered.”

Some lobby groups have suggested putting a $5 million cap on superannuation balances in a move that would save the budget an estimated $1.5 billion a year.

But TSA board member and chair of the Superannuation Technical and Policy Committee Phil Broderick said only a small number of funds had balances that large and most were a legacy of previous, more generous, contribution regimes.

“This small cohort of large account balances are the exception rather than the norm,” he said. “They exist due to the superannuation policies that were around in the past.

“Changing the law and applying the change on a retrospective basis will penalise individuals who adhered to the rules that existed at the time.”

He said changes to contribution limits in 2017 changes plus caps on the tax-free retirement phase had already helped reduce the number of large balances.

“Most individuals with large balances are held by older Australians and considering death benefits must be compulsorily cashed out of the system, it is only a matter of time before large balances will eventually leave the superannuation system,” says Broderick.

“Just because one person receives a higher tax concession relative to another due to having a higher balance does not make it unfair or an inequitable policy.”

“Changing the rules due to a small cohort of individuals will only create further complexity and uncertainty, causing individuals to second guess whether they should put money into their superannuation.”

She said the proposal ran counter to pre-election statements by the Treasurer, Dr Jim Chalmers, that ruled out introducing taxes or balances caps on super if Labor won government.

The SMSF Association has also come out strongly against the imposition of balance cap. 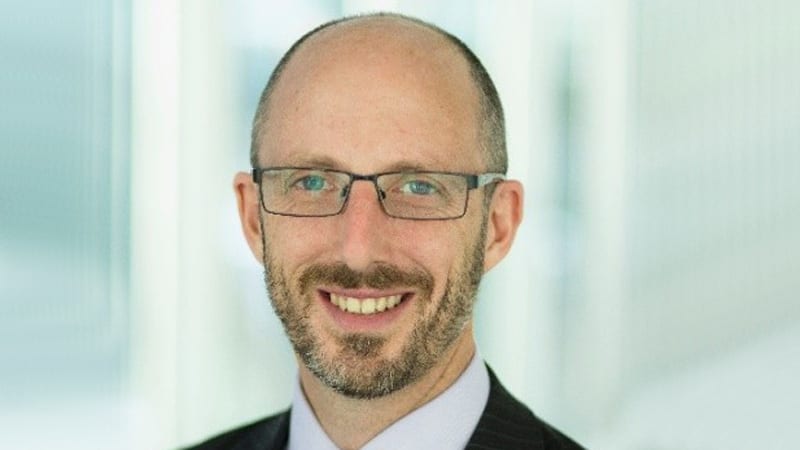