The Tax Office has seen a significant rise in SMSFs failing to lodge their first return and in some cases illegally accessing their super savings.

Speaking at a recent Chartered Accountants Australia and New Zealand (CA ANZ) conference in Sydney, ATO assistant commissioner, SMSF risk and strategy, Justin Micale said the ATO is seeing an increasingly number of trustees taking advantage of their direct access to their superannuation bank account and using the savings to pay for business debts, holidays, and new cars.

Mr Micale said that some newly registrants are entering the SMSF system purely for the purpose of getting access to their super.

“This is often with the support of promoters who, in return for a high fee, help these individuals establish an SMSF and withdraw their super before they are legally entitled to,” Mr Micale explained.

“Once the money is rolled over from their APRA fund and then withdrawn from the SMSF bank account, these members abandon the fund and never lodge a return.”

This behaviour is on the rise, he warned, with the ATO seeing significant growth in SMSFs failing to lodge their first ever annual return.

Mr Micale said that the failure to lodge returns on time can often be an indicator of compliance issues such as legal early release.

There are currently around 24,000 funds in total who haven’t lodged their first return and a further 80,000 lapsed lodgers with one or more outstanding returns.

“For the 2020–21 year specifically, there are around 67,000 returns outstanding — while I know it has been a challenging year, these figures highlight there is a lot of ground to make up,” said Mr Micale.

Mr Micale warned that the ATO is scaling up its compliance actions in this area this year.

“[You can expect] to see an increase in trustees being disqualified for illegally accessing their super, and in the number of amendments being made to assess amounts withdrawn in the members personal tax returns. Penalties and interest charges can also apply,” he cautioned.

“We are also stepping up our focus on licensed and unlicensed promoters of illegal early access schemes. This behaviour is unacceptable particularly as we know promoters often target people who are in vulnerable communities, under financial pressure and with low financial and super literacy.”

In relation to non-lodgment, Mr Micale said the ATO will continue to deploy its three strikes letter campaign.

“We have just disqualified 104 trustees who failed to respond to our first batch letters,” he cautioned.

I realise it is a busy industry, but we do hold professionals to a higher standard when it comes to meeting their tax and regulatory obligations.”

Mr Micale said the ATO has issued red warning letters to this group and will soon be taking action on those who have failed to respond. 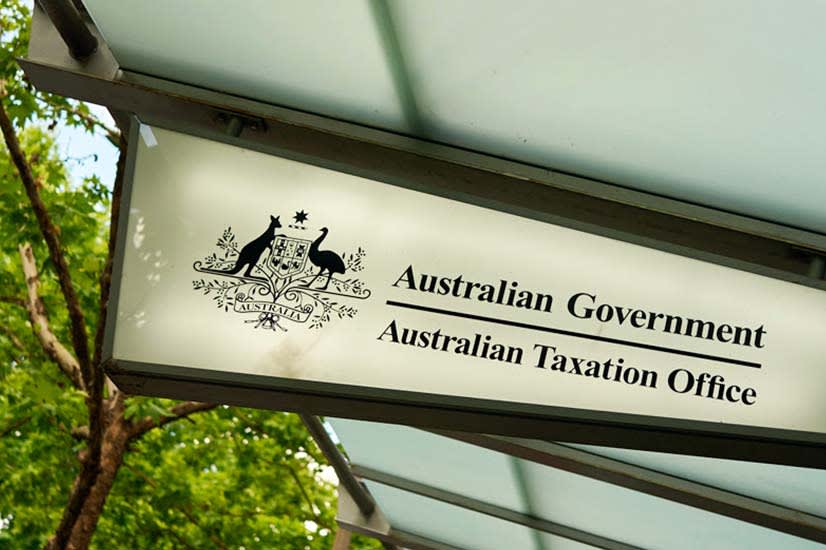 Written by Miranda Brownlee
Last Updated: 08 December 2022
Published: 24 October 2022
You need to be a member to post comments. Register for free today