Pay super with wages to end billions in shortfall: ISA

Industry Super Australia has called for the mandated payment of super with wages to prevent billions in underpayments and has urged the government to make the change in this month’s budget.

The latest figures revealed Australians had been underpaid $33 billion in super over seven years, the industry body said, with an average of 2.8 million people short-changed $4.7 billion annually.

The ISA, which represents 11 industry funds including Hesta and First Super, said the budget was an opportunity to end “the unpaid super scourge at its source” by mandating the payment of super with wages.

Current rules, which allow super to be paid quarterly, meant it was difficult for workers to keep track and challenging to recover what was owed it said.

ISA chief executive Bernie Dean said it was “the right thing to do and it’s affordable”.

“Each year Australian workers are missing out on billions in super they are legally entitled to and that means a less secure future for them and their families,” Mr Dean said.

“Aligning payment of super and wages won’t just deliver workers more of what they’re owed, it will put all employers on a level playing field and boost government revenue.”

“Super has been a boon for millions already but it’s not perfect and there are long-standing issues that the government needs to address to make sure that more women and low-income earners get a fairer go.”

However, Daniel Butler of SMSF legal specialist DBA Lawyers said the system was already too complicated.

“From an employer's perspective it's very difficult and imposing more obligations is only going to make the employer’s position worse,” he said. “The whole system is very unclear from an employer’s perspective. The penalties are harsh and crushing, and the law should be looked at and refined first.”

He said mandating payment of super with wages would fail to stop the underpayment problem and raise the cost of employing staff.

“I don't think it's not going to eliminate those that are already doing it,” he said. “All the costs for employers are going up. When you’ve got Australia being the most complex and most costly country in the world to engage labour, I think the government has to look at itself.”

The ISA said action by the ATO to enforce the payment of super had failed to prevent underpayments and the recovery rate was “dismal”.

It claimed two senate inquiries, consumer groups, advocacy bodies, unions and employers believed mandating payment of super with wages would address the  problem at the source.

Women would especially benefit, it said, as they were at risk of retiring into poverty with about a third less super than men on average.

To help fix this, the ISA said super should be paid on the Commonwealth Parental Leave Scheme and the Low-Income Superannuation Tax Offset should be increased.

The ISA also called for an increase in the ATO’s compliance activities and the inclusion of super in the National Employment Standards and extending the Fair Entitlements Guarantee to cover super in insolvency.

Pay super with wages to end billions in shortfall: ISA 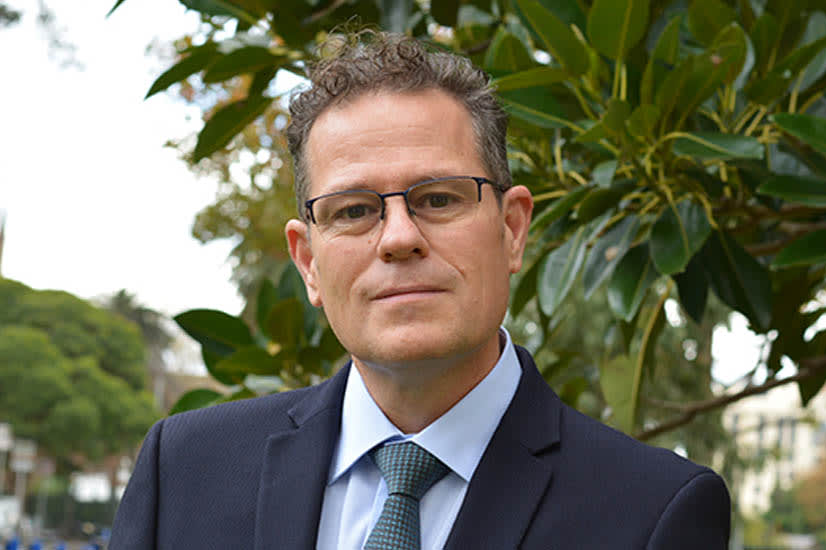