A former Queensland property developer has been sentenced after one charge of managing a corporation while disqualified.

In a public statement, ASIC said that Craig Gore had been sentenced following a plea of guilty in the Brisbane Magistrates Court to one charge of managing a corporation while disqualified. Mr Gore was ordered to pay a fine of $2,000.

Mr Gore was arrested in April 2017 after being charged with 12 offences of fraud and three offences of managing a corporation while disqualified.

ASIC said an investigation it undertook found evidence of Mr Gore playing a substantial role in the management of three separate Queensland entities between 2010 and 2014 while he was disqualified due to insolvency and a bankruptcy status.

Mr Gore has been serving a term of imprisonment since October 2020 after being found guilty of six of the 12 fraud charges for which he was arrested in 2017.

“The managing a corporation whilst disqualified charges had been adjourned pending the outcome of Mr Gore’s trial for the fraud charges and his subsequent appeals which were unsuccessful.”

Due to the conviction of fraud, Mr Gore is automatically disqualified from managing corporations for five years commencing the day he is released from prison, it noted. 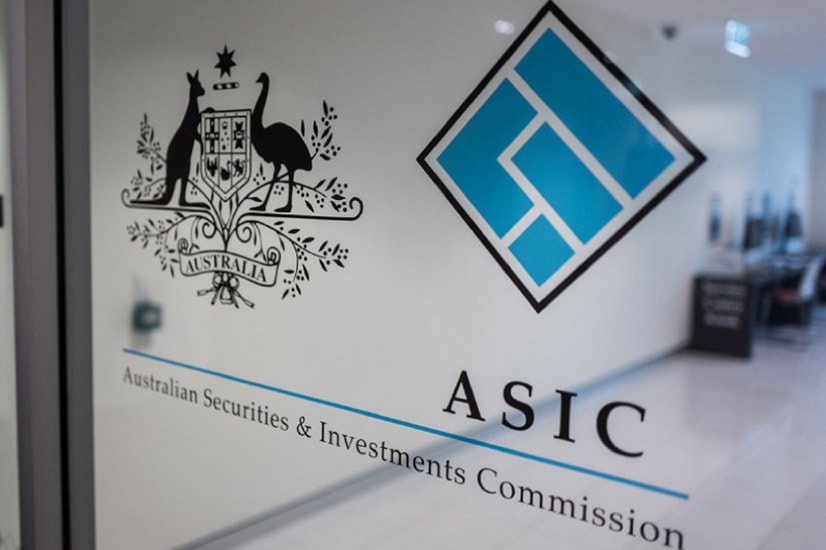 Written by Miranda Brownlee
Last Updated: 04 October 2022
Published: 05 October 2022
You need to be a member to post comments. Register for free today
News