Labor has accused the Liberal Party of waging a war against industry funds and the whole super system as a whole after a motion was moved in the Senate this week.

Liberal Senator Linda Reynolds moved a motion on Tuesday that the Senate “reaffirm the importance of transparency and accountability in Australia’s superannuation sector”.

The motion also called for the Senate to support measures that ensure superannuation funds provide better information regarding how they manage and spend members’ money.

Senator Jane Hume said with Australia’s $3.4 trillion superannuation system being allowed to “operate in the dark”, ensuring there is transparency and accountability within the superannuation sector is critical to protecting members’ interests.

While Labor said it would support the motion, Labor Senator Jess Walsh labelled the motion a political ploy against Labor and the industry super funds.

“This motion has nothing to do with accountability and transparency or protecting the interests of super fund members. This is just another ploy in the war the opposition is waging against Labor’s legacy of superannuation in this country,” said Ms Walsh.

“The [Liberals] are back continuing their ideological war on super. They do not care about superannuation members or their retirement. In the last decade Australian workers have lost $5 billion per year in unpaid superannuation.”

Ms Walsh also accused the opposition of allowing the ATO to “take a light-touch approach to dodgy employers” while in power.

“[This] light-touch approach has done nothing to stop employers stealing super from their work. A light-touch approach which has resulted in less than 15 per cent of super being recovered by the ATO and shifted the responsibility for chasing unpaid super onto workers themselves,” she stated.

Ms Walsh also stated that the Coalition had effectively “forced workers to raid their superannuation savings” through its COVID-19 early release of super scheme.

“Almost half a million Australians had their super funds closed or almost completely cleaned out,” she said commenting on the early release scheme.

“$37 billion was taken out of accounts from people who really needed those funds the most, leaving them at absolute ground zero when it comes to retirement security.”

Greens Senator Nick McKim said comments from assistant Treasurer Stephen Jones about the “super wars being over” had been overly optimistic.

“It’s very clear that the end of the super wars is very clearly nowhere in sight, because the opposition has a deep reserve of spear carriers, and they are committed to fighting the super wars,” said Mr McKim.

“The Greens are not interested in playing along with the spear carriers in the war on Industry Super. What we are interested in and what we are working to deliver is meaningful transparency.”

Mr McKim said the Greens would like to see an annual super transparency report published by the regulator APRA that tables all of the relevant expenditure including for political purposes and for profit.

“We want that all together in one space so that cross comparisons can be made by members and members will get a better understanding of how their super fund rates relative to other funds,” he said. 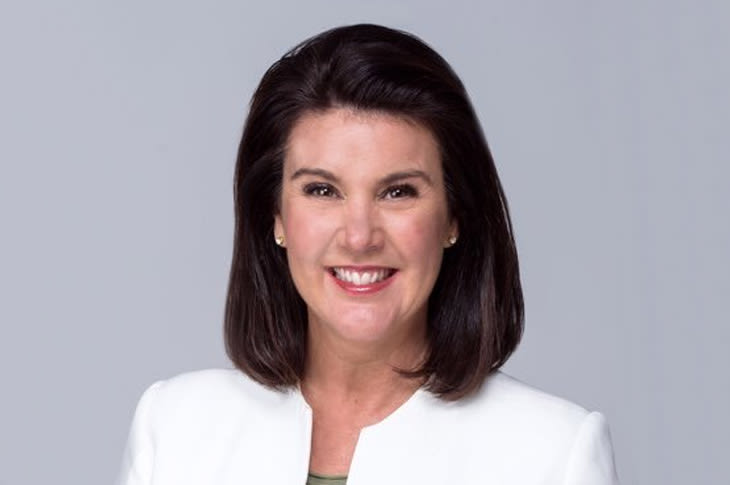 Written by Miranda Brownlee
Last Updated: 29 September 2022
Published: 30 September 2022
You need to be a member to post comments. Register for free today
News