While an increase in the general transfer balance cap on 1 July is now highly likely, the contribution cap thresholds are look likely to remain the same.

Speaking at a Heffron event last week, Heffron managing director Meg Heffron said given the recent rate of inflation, it is very likely the general transfer balance cap will jump to $1.8 million for the 2022–23 financial year.

“We’ve already had enough inflation for that to happen so it’ll have to increase to $1.8 million unless inflation [turns] negative. It could even go up to $1.9 million from 1 July 2023,” she explained.

The contribution caps, on the other hand are linked to average weekly earnings, she noted.

“That would put us in the slightly unusual position that we’d see the thresholds go up, but no change in caps.”

Ms Heffron said the convenient thing about the last increase at 1 July 2021 is that the thresholds and contributions caps increased at the same time.

“So we went from having one series of thresholds and caps to another rather than more subtle tweaks to that several years in a row,” he said.

“We may see that over the next couple of years.” 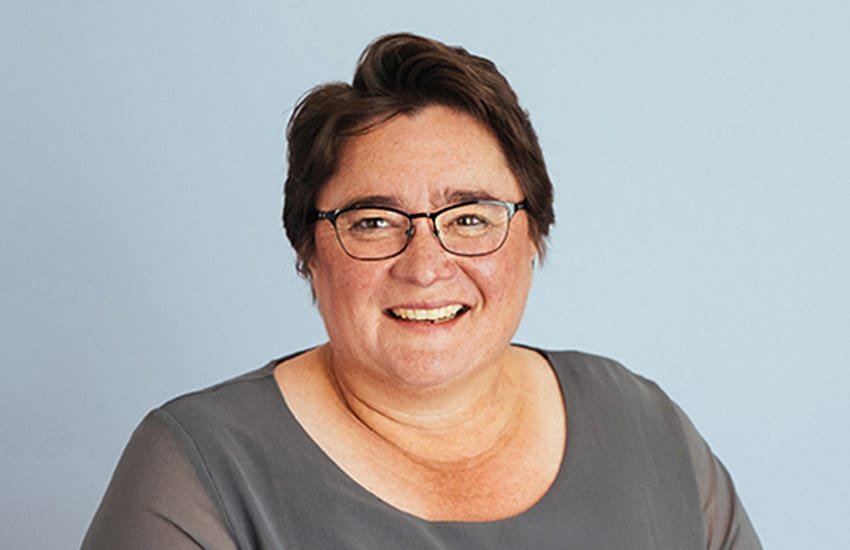