The Full Federal Court has granted an appeal by by James Mawhinney to overturn a ban restraining him from advertising investments and raising funds from the public.

In a public update issued this week, ASIC stated that the Full Federal Court had overturned a 20-year ban against James Mawhinney, which was initially implemented to restrain him from advertising investments and raising funds from the public through financial products.

Mayfair managing director, Mr Mawhinney, earned the ban last year after the Federal Court found that he showed “no contrition or remorse” for his part in a scheme that allegedly cost its investors hundreds of millions. The case resulted from an ASIC proceeding against Mayfair 101 in August 2020.

The Federal Court said at the time that James Mawhinney acted with “total disregard” for the Corporations Act and Australian Securities and Investment Commission Act, and that his contraventions are “of a very serious kind and warrant a very substantial period of restraint”.

Mr Mawhinney appealed this decision, which was allowed by the Full Court on Thursday, on the ground that he was denied procedural fairness.

Calling the case “very exceptional”, the court ordered that the corporate regulator's application for injunctions against Mr Mawhinney be remitted to the Federal Court for another hearing.

Commenting on the court's decision, ASIC deputy chair, Sarah Court, said that the corporate regulator would “carefully consider today's judgment and evaluate our next steps”.

“ASIC took this case to protect the public from the risk of significant financial harm arising from what we believed to be serious misconduct. Mayfair, under Mr Mawhinney's direction, marketed high-risk products as low risk. Almost 500 people invested in the Mayfair 101 group and they are still owed a total of approximately $211 million,” Ms Court said.

“I am grateful that the court has upheld our appeal on the basis of a denial of procedural fairness,” said Mr Mawhinney.

“This is a significant step forward for our noteholders who have had their lives turned upside down by ASIC’s misguided enforcement actions."

Moreover, he expressed concern with the fact that the matter has been remitted to the lower court, giving ASIC a second chance to run a new case.

"We have begun preparing an application for special leave to the High Court. In the meantime, we have 570 investors who have been left out of pocket by a regulator who brought a case which the court found untenable.”

Also commenting on Thursday, managing partner of Roberts Gray Lawyers, Rhys Roberts said “This judgement is testament to the fact that ASIC’s case was flawed".

"Our grounds of appeal to the High Court are already in the process of being prepared. We are committed to clearing Mr Mawhinney’s name from this horrific situation and productively engaging with policymakers in due course to avoid disasters like this happening again.” 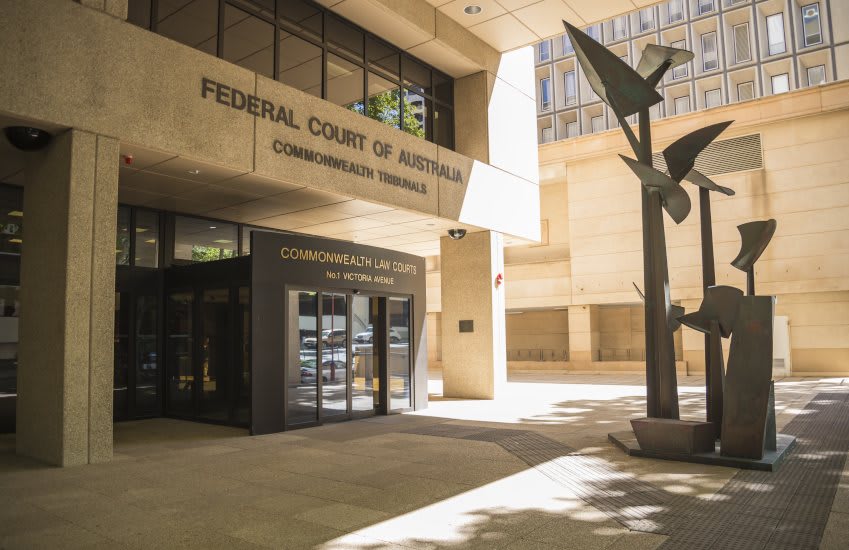