‘Devil in the detail’ of extra skilled migrant scheme

It’s unclear how far expansion of the scheme will solve the talent shortage in accounting, says CPA Australia.

Details of an extra 35,000 migration places, announced last week, will be critical to whether it can mitigate the accounting skills shortage, said CPA Australia senior manager Gavan Ord, but the country needs to realise it faces a global fight for talent.

To continue reading the rest of this article, create a free account.
Already have an account? Sign in below:
Speaking on the latest Accountants Daily podcast —  recorded as last week’s Jobs and Skills Summit was entering its final sessions — Mr Ord said a $1.1 billion boost for TAFE also announced at the event would do little to solve the accounting shortfall.

Some bookkeepers and accountants arrived through TAFE course, he said, but “generally for the profession, it’s not a big part of the solution”.

Neither measure on its own would be enough and what happened from here was crucial, with CPA Australia expecting to be a party to discussions.

He said the raised migrant cap had to be complemented by improved visa processing, more certain pathways to permanent residency and a better understanding of why people came to Australia.

“We don’t know of these 35,000 additional places how many might be given to accounting and auditing. We really do need to see that detail,” Mr Ord said.

“And we’d like to see some transparency around how we got to this 35,000 number. Is that sufficient? Is it just a temporary boost? Is some scientific work behind it or is it just a political, negotiated figure?

“So I don’t know whether it actually will have that temporary boost to our profession that we need.”

The bigger conversation had to address the talent drought at a higher level as Australia was trying to compete with the likes of New Zealand, the US, Canada, the UK, Singapore and the Middle East.

“This is a global skill shortage, not just Australia-specific,” he said.

“You’re asking people to move countries and then you’re only providing them a temporary visa for two, three or four years of work.

“Why would someone leave their home country with their own support networks and come to Australia only to be told, four years later, sorry, you’re finished to go home?

“We do need greater empathy and understanding of the motivations as to why people come to Australia and not come to Australia. And I think that needs to be further discussion post the Jobs Summit.”

Additional funding for visa processing — $36 million to clear the backlog — might help remove a “bugbear” for employers and prevent damage to Australia’s reputation.

“These experiences are not just the experience of the person making the application. They then go and tell 10 of their friends who use social media,” Mr Ord said.

“These actually have longer term implications for people choosing Australia because there is a choice, and they are exercising choice. We have to fight for those people.”

Another part of the solution to skills shortages lay in revised pathways into the profession.

“We’re always looking at that — things like micro credentials and other things that open up the pathways to more people. We don’t want to diminish the quality of the profession, but we also want to attract more people into the profession,” Mr Ord said.

Fewer people were studying accounting at university and the additional funding for TAFE “could distort behaviour” and divert potential candidates elsewhere.

“We need to recognise that the problems, the skill shortages, are not just vocational. There’s skill shortages for university qualified people. That’s not coming through in these messages — it’s all about trade and tariffs for qualifications. It’s a much broader skill shortage. So we do need a broader announcement not just on TAFE,” Mr Ord said.

‘Devil in the detail’ of extra skilled migrant scheme 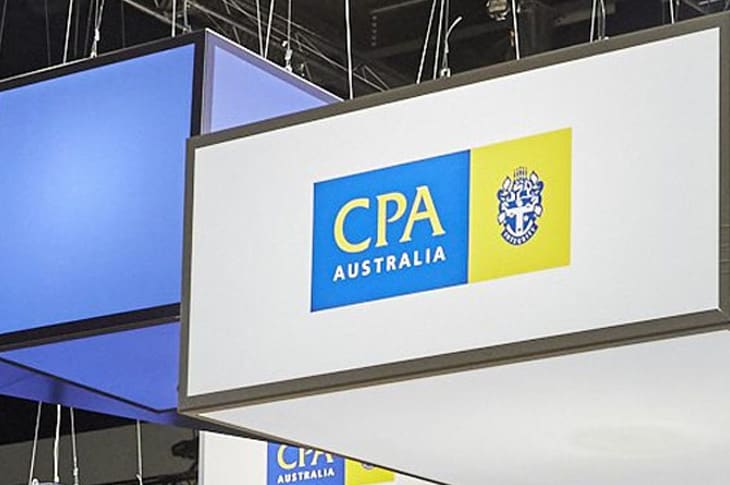