Anyone over 55 will be able to make downsizer super contributions if tax amendments introduced to Parliament last week are passed and the revised rule could apply as soon as October, according to one superannuation specialist.

The reduced age limit, proposed by the Coalition during the election, will widen eligibility for the scheme by a decade in a matter of months, with a reduction to 60 only in place from July.

“This will allow more Australians to make a one-off post-tax contribution of up to $300,000 per person when they sell their family home,” Assistant Treasurer Stephen Jones said last week.

“This measure will increase the availability of suitable housing for growing Australian families by encouraging more older Australians to downsize to homes that better meet their needs.”

Superannuation leader at CA ANZ, Tony Negline, said there were plenty of positives in the widened scheme.

“You’ve now got 10 more years to sort out what works for you and what doesn’t work for you,” he said.

“And if you’ve already reached contribution caps and maxed out on total super balance and all those other sort of things, it does allow you to get more money into the system.”

To be eligible, the home must have been owned for at least 10 years, be exempt or partially exempt from CGT under the main residence exception, and the money must be put into super within 90 days of settling the sale. Couples can contribute twice the $300,000 maximum amount but the scheme can be used only once.

ATO figures released last week showed the scheme is hugely popular, with contributions climbing to $10 billion prior to July. More than 41,000 Australians have now sold their homes and made downsizer contributions, according to the ATO.

Chief executive of Smarter SMSF, Aaron Dunn, said the change could be effective from as early as 1 October.

He said it changed the dynamics of the scheme because 65-year-olds making use of it had immediate access to the money whereas 55-year-olds would be locking it away.

“It used to be fairly straightforward – when someone was 65 they could make the downsizer and they were already retired so you got access to money,” he said.

“Now there are other considerations. Such as, how do they put the money in now understanding that the money is locked away for potentially up to 10 years?

“You can’t go, ‘Oh, we’ve now found a place that we need some of this money back’. Too bad, it’s locked away now until you’ve actually retired.”

Some sellers might act strategically and make a non-concessional contribution from excess home sale proceeds and save the downsizer option for later.

“There’s every chance that at 55 years of age and onwards, I might hold my next house for 10 years or longer and then qualify again,” Mr Dunn said.

“I call it a last-resort contribution.”

Philip King is editor of Accountants Daily and SMSF Adviser, the leading sources of news, insight, and educational content for professionals in the accounting and SMSF sectors.
Philip joined the titles in March 2022 and brings extensive experience from a variety of roles at The Australian national broadsheet daily, most recently as motoring editor. His background also takes in spells on diverse consumer and trade magazines.
You can email Philip on: This email address is being protected from spambots. You need JavaScript enabled to view it..au
Age for downsizer super scheme to drop to 55 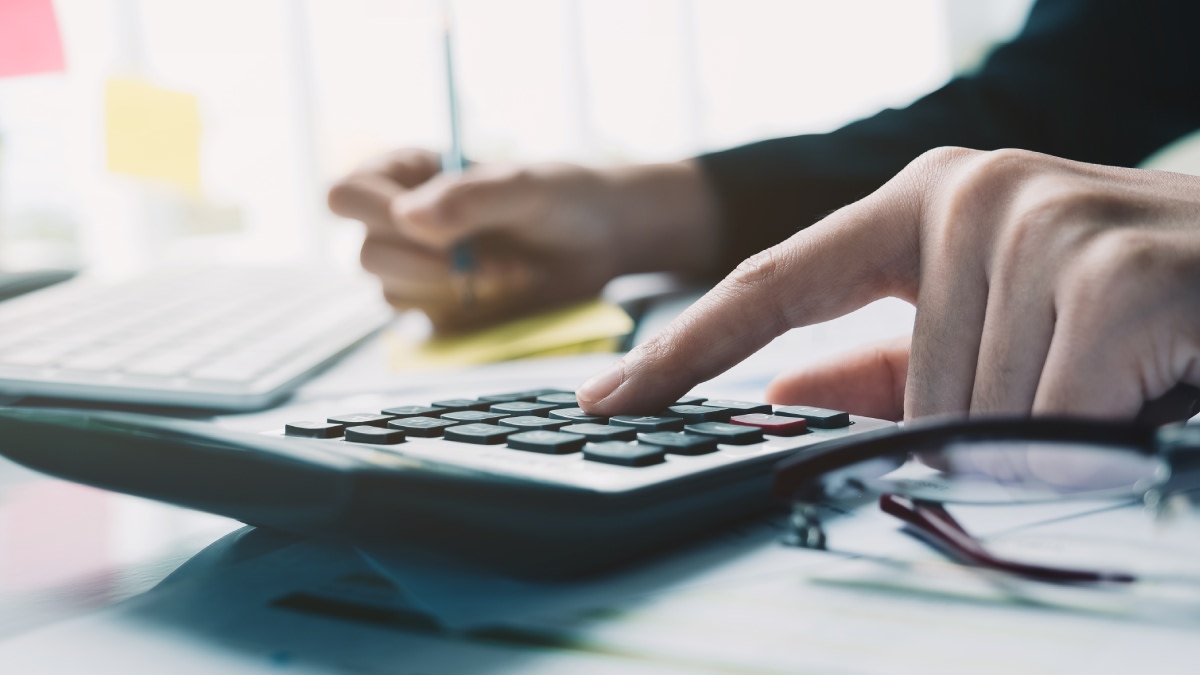