IPA calls for ASIC’s powers to be stripped

The Institute of Public Accountants is hoping the Quality of Advice Review makes bold moves towards meaningful reform for the advice sector.

Speaking at the SMSF Association Technical Summit, IPA group executive - advocacy and policy Vicki Stylianou said that in order to address the unmet demand for advice for consumers, the regulatory regime for financial advice needs to move to a holistic approach.

“This involves a lot of different stakeholders and a lot of different processes but we homed in on ASIC in our submission. The inspiration for that primarily came out of the Australian Law Reform Commission’s interim report which came out in November,” Ms Stylianou said on a panel discussion.

“What they were saying [in that report] was the fact that ASIC can make notional amendments through mostly legislative instruments and there’s about 100 of these instruments and it has led to overwhelming complexity. It’s a quagmire, and it's made the law inaccessible.”

Based on discussions as part of the ALRC review, Ms Stylianou said it was clear that even lawyers and judges are finding the laws in this area inaccessible.

“What hope does anybody else have, let alone consumers,” she stated.

The IPA believes the next step forward is to remove some of those powers that ASIC has, she explained.

“That’s a bold step going forward, but I think that might be what’s necessary if we’re going to have meaningful reform,” she said.

“There have been so many reviews of ASIC and a lot of us have done so many submissions over a long period of time. We think, well, what’s come out of [those reviews], where’s the stocktake of what has happened as a result of all these recommendations and reviews?"

Ms Stylianou said the review should therefore be addressing some of these fundamental concerns and taking away some of these powers from ASIC.

She also spoke about the importance of financial advisers being treated professionals and trusting them to make the right decisions.

“The infrastructure and architecture of the financial advice profession is the same as any profession. You’ve got your entry requirements, education standards, exams, code of ethics, disciplinary system, mandatory CPD — all the hallmarks of any profession,” she said.

“The next step, as I see it, is to start stripping away some of the excess regulation that’s black letter law. We certainly support more of a principles-based approach.

“If you treat financial advisers as a true profession, that means they’re trusted to know what they’re doing and if people don’t, then there’s a disciplinary system just like any profession. But that would mean that all that prescriptive regulation around disclosure and documentation could start to be stripped away.”

Ms Stylianou said this approach would lead to more accessible and affordable advice for consumers.

You can email Miranda on: [email protected]momentummedia.com.au
IPA calls for ASIC’s powers to be stripped 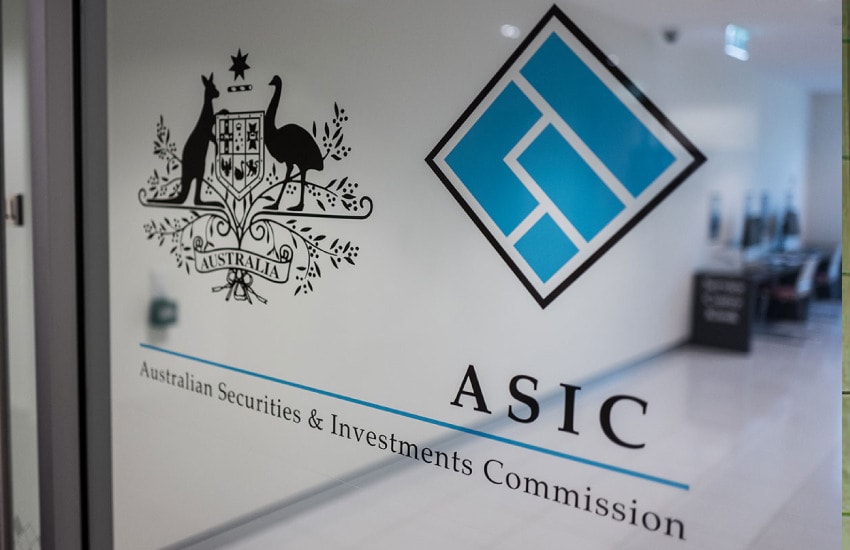