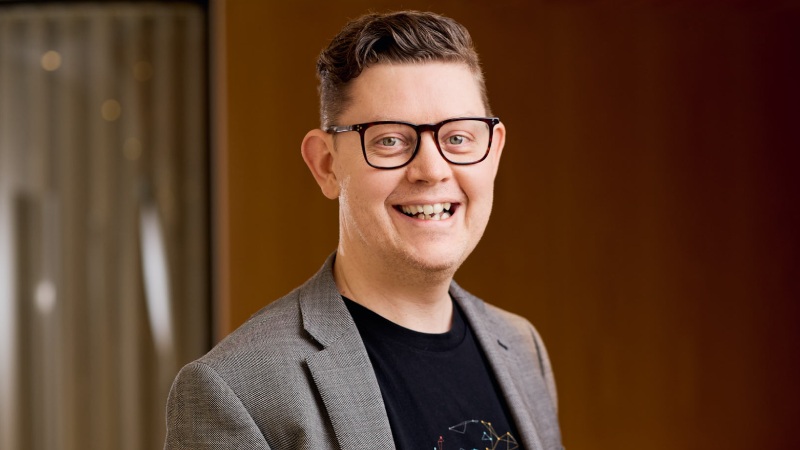 A 2022 compliance update has been released for both versions of SuperMate ahead of the new financial year.

Along with the usual annual compliance updates such as 2022 tax returns and threshold updates, SuperMate now reflects the changes to the work test and downsizer contribution requirements that come into effect on 1 July 2022.

SuperMate chief technology officer Andy Forbes said whilst a lot of the focus is on the latest version of SuperMate, released earlier this year, SuperConcepts is still committed to improvements to SuperMate Classic.

SuperMate Classic clients will now have access to foreign asset prices across 28 stock exchanges, ensuring foreign prices are converted to AUD using the Reserve Bank of Australia’s exchange rate as at date of conversion.

“The team have done an amazing job with the new SuperMate, and the industry is responding — we have close to one hundred firms using it now, with the fund count in the thousands,” said Mr Forbes.