With the work test changes set to apply next week, Colonial First State has outlined a major trap for clients approaching the upper age limit for contributions.

In a recent podcast, Colonial First state senior technical services manager Linda Bruce reminded advisers that under the current rules, clients between the ages of 67 and 74 need to meet the work test before making a contribution.

However, from Friday next week this requirement will be removed, except where individuals wish to claim a deduction for their personal superannuation contribution.

Ms Bruce noted that clients who want to make a contribution need to make the contribution before the upper age limit which is 28 days after the end of the month in which they turned 75.

Under the new rules, if the client wants to claim a deduction for their contribution, they can meet the work test at any point during that financial year, she explained. This creates some potential traps particularly where the client starts a pension shortly after, she said in a recent FirstTech podcast.

“Tony’s total super balance is already over $300,000, so the work test exemption is out of the picture.”

Ms Bruce explained that Tony typically works every year during the Christmas period acting as a Santa Claus in the shopping mall for photos.

With the existing rules that apply till 30 June, Ms Bruce said Tony wouldn’t be able to contribute because he hasn’t met the work test.

“Under the new rules, however, Tony can still make the contribution [as long as] it's before the cut off date, 28 August. He just needs to ensure he does at least 40 hours of work within a 30 day period anytime during the financial year in order to to claim a deduction for the personal contribution he made.”

As Tony has carry forward contributions available, he contributes $100,000 as a concessional contribution and then lodges a notice of intent with the super fund. He then commences an account based pension.

“Once the fund receives the valid notice of intent, the $100,000 then becomes assessable income in the super fund and the fund takes out the 15 per cent contributions tax. So, $15,000 is taken out and the $85,000 moves into pension phase as per Tony’s request.

However, if Tony is suddenly unable to work during the Christmas period due to unexpected circumstances such as sickness, Ms Bruce said he will then be left in a situation where he can no longer meet the work test as planned.

“Now, this may not be an issue if Tony has NCC cap to use, but clients in that situation may have already maximised their NCC cap by contributing $330,000 before the last cut off date.”

As a result, Ms Bruce warned that Tony has now breached his NCC cap and will receive an excess non-concessional contributions determination letter from the ATO.

“Under normal circumstances, he could have gone back to the fund and a lodged a variation to the original notice of intent and reduced the intended deduction amount from $100,000 to $0 so the fund could refund the $15,000 in tax that they have taken out of Tony's account,” she said.

Speaking in the same podcast, Colonial First State head of technical services Craig Day also added that Tony will also no longer be able to claim a tax deduction on the $100,000 that he contributed.

Mr Day warned that many clients aren’t aware that they can’t vary their deduction notice once they’ve commenced a pension.

“It’s a reasonably common mistake. People make their contributions and then start their pension and that’s going to be [more common] with the new rules removing the work test for those between 67 and 75,” said Mr Day.

For clients who want to claim a deduction for a contribution and are not particularly close to the upper age limit, Ms Bruce advised it is best for them to meet the work test first before making the contribution.

“That minimises the risk to some degree.”

You can email Miranda on: [email protected]momentummedia.com.au
Advisers cautioned on ‘disaster’ scenario with work test changes 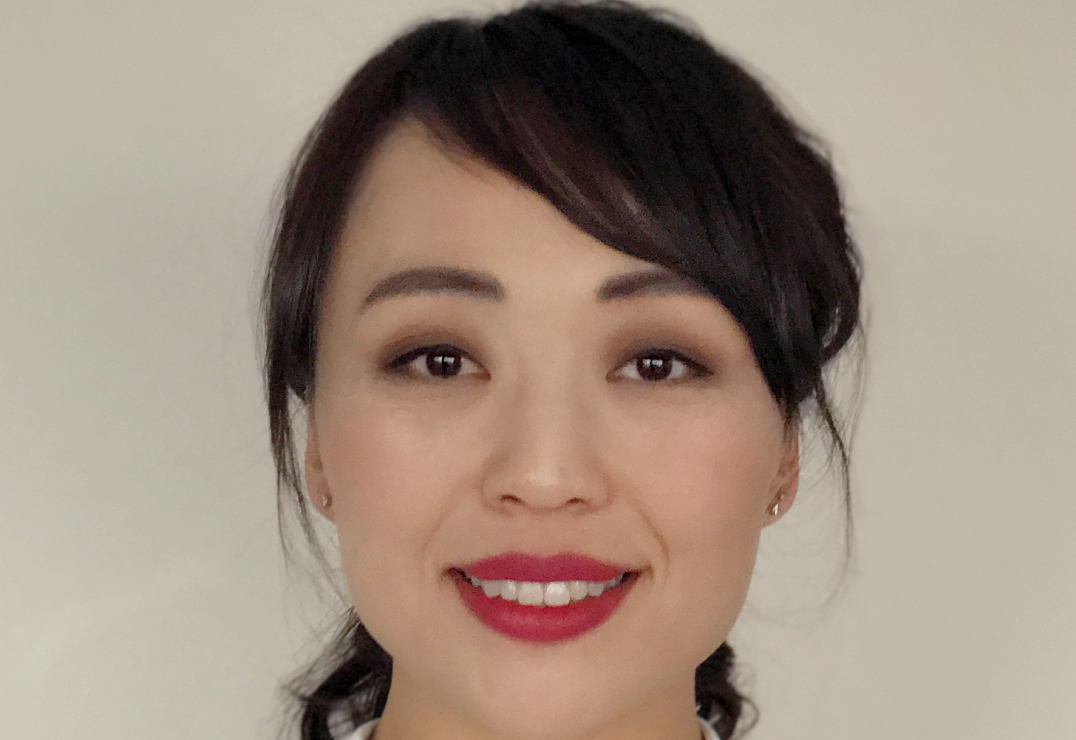 Just over 40% of advisers pass May exam

Just over 40% of advisers pass May exam