SuperStream to ‘rear its ugly head’ at audit time 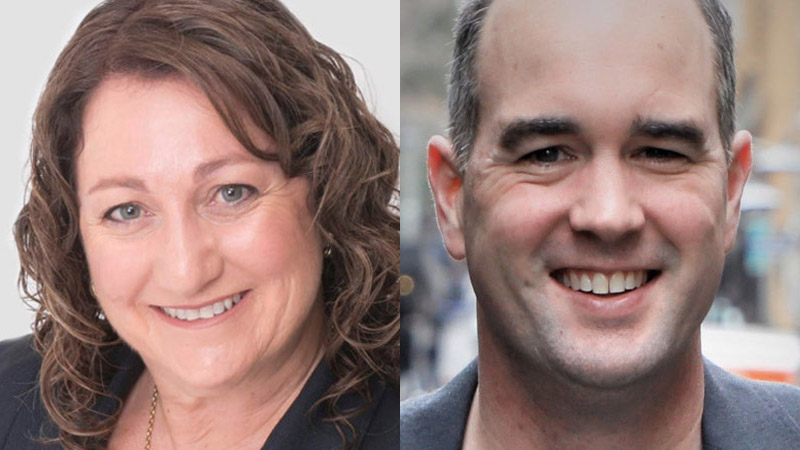 An SMSF auditor predicts there could be a high rate of first-time auditor contravention reports issued next financial year due to the practical challenges of SuperStream.

Speaking in a recent podcast, Smarter SMSF chief executive Aaron Dunn said that while the SuperStream requirements for rollovers in and out of SMSFs have been in place since October, there has been a number of teething issues with the new system.

Mr Dunn said that in many cases, SMSF professionals have been learning along the way at the same time as their clients.

“There’s been some real practical challenges [with SuperStream], and I think it’s going to rear its ugly head this year,” warned Mr Dunn.

“You’ve only got to think about the limitations on fund transfer amounts where you’re trying to do a $250,000 funds transfer and the fund’s transfer limit doesn’t allow for it to occur. [In those situations] should the client have been advised of that previously?

“I can see auditors saying, ‘well, there’s been a problem here, you haven’t complied with the requirements in 6.17 of the SISR, so there’s a contravention being issued’. The client might then say, ‘well, it’s not my fault, it’s the administrator’s or accountant’s fault’ [due to] this kind of learning on the hop.”

While the ATO did have a transition period from March to October, Mr Dunn said a lot of SMSF professionals didn’t have a full realisation of how much information there was to disseminate with the new SuperStream rules until October.

SuperStream, he said, could also create some challenges for auditors once they begin to review the 2021-22 financial year.

“It’s quite black and white in terms of how auditors need to deal with the contravention, but it will be interesting to see what steps the ATO takes and whether they apply administrative penalties or not,” Mr Dunn said.

Speaking in the same podcast, ASF Audits head of education Shelley Banton said she expects there may be a lot of SMSF trustees receiving auditor contravention reports for the first time through no fault of their own because they have breached regulation 6.17.

“At the end of the day, it’s about being SuperStream ready and being proactive. You need to confirm all those fund and member details on the ATO system and ensure that rollover requests are able to be executed within that three-day time frame,” said Ms Banton.

“If a member wants to exit a fund because they’ve had an argument with the other member, and the fund’s main asset is property, well, it’s obvious that that rollover cannot be actioned within that time frame.”

Ms Banton said this means there needs to be a different thought process between SMSF advisers and their clients.

“This is where advisers play a big role for new funds and existing funds also. Advisers should be asking questions around how the fund is going to meet its compliance requirements under a variety of circumstances,” she explained.

“This is going to help stress test the fund for SuperStream and hopefully ensure the requirements can be met. So it’s going to be about education and developing new processes to ensure that funds are going to be super stream ready at any point in its lifecycle.”

Ms Banton said she is also seeing issues where trustees decide to simply roll out the member balance without valuing the assets.

“They simply roll out the member balance because they think it’s easy to do and they don’t need the help of anybody else throughout the year. They don’t revalue the assets, so it’s a breach of Reg 8.02B and once again, depending on the shortfall or the overpayment, that can also result in an ACR,” she warned.

You can email Miranda on: [email protected]momentummedia.com.au
SuperStream to ‘rear its ugly head’ at audit time