With the advice industry hopeful that Labor will deliver improvements to the way advisers access ATO data, there are calls to extend access to SMSF administrators also.

In the lead-up to the election, shadow minister Stephen Jones said Labor would be looking at a range of measures in the consumer data space, including improvements to the way advisers can access client information from the MyGov portal.

Mr Jones said this would be driven by the client and allow advisers to access client information in a similar way to how accountants currently access information through the ATO.

“Within the consumer data space, there are a whole bunch of ways that we should be able to have more frictionless information flows which are directed by the client or customer,” Mr Jones told Financial Planning Association (FPA) chief executive Sarah Abood.

SMSF Alliance principal David Busoli said this is a significant announcement with the current restrictions around access to ATO data for advisers leading to lost time and opportunities and increased costs for all.

“Financial planners are charged with the responsibility for advising their clients on pensions and contributions but do not have the ability to access this information. The member’s personal accountant can but is usually unable to give advice. The member can, but usually doesn’t understand the significance of the numbers,” said Mr Busoli.

“The result is a degradation of the quality of advice for Australian consumers, unnecessary breach reporting by the ATO and an increase in time lost, opportunities lost and increased costs for all concerned.”

He pointed out that fund administrators for both SMSF and APRA funds that act for the fund but not the individual members are in the same position as financial planners.

“In our case, we provide planners with a list of potential opportunities and alerts based on each fund’s data but, without the ability to cross reference our information with the ATO, we can’t be sure it is correct,” he explained.

After mentioning this issue to various tax commissioners for years, Mr Busoli said he had been told the problem lies with Treasury’s reluctance to release the funds necessary to build a secure digital interface.

“Stephen Jones is the first MP to acknowledge this is a problem so I’m hopeful that he can get the job done but, as I stated in my email to him last Sunday, don’t overlook specialist SMSF administrators,” he stated.

“We need the same access as financial planners so that we can play our part in ensuring the integrity of the system.”

Speaking to Stephen Jones earlier this month, Ms Abood said any improvements in this area would certainly be welcomed by advisers, with the current arrangements making it difficult or even impossible to engage with government agencies such as the ATO and Centrelink on behalf of their clients.

“The idea of being able to efficiently and securely access that information in a timely way would be really transformative for many practices,” said Ms Abood. 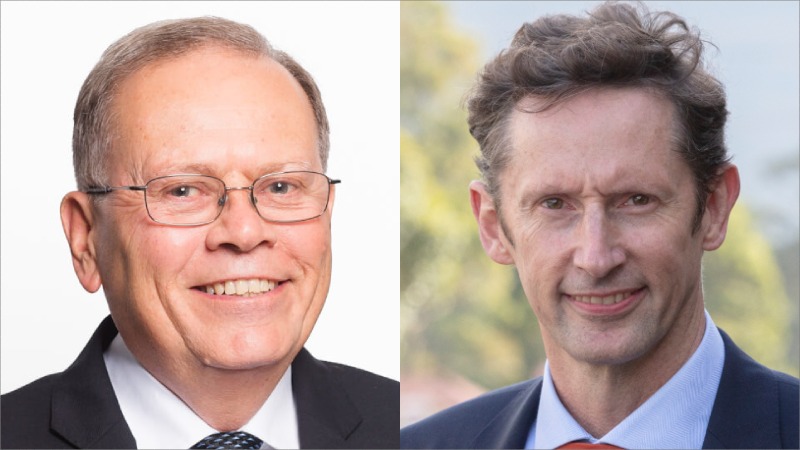 Written by Miranda Brownlee
Last Updated: 25 May 2022
Published: 26 May 2022
join the discussion
News