‘Devil in the detail’ with super for housing policy The FPA has raised concerns that the Coalition’s Super Home Buyer Scheme could leave first home buyers stranded in a property they can’t afford to sell.

As previously reported, the Coalition on Sunday (15 May) announced plans to enable first home buyers to use up to 40 per cent of their superannuation, up to a maximum of $50,000, to help with the purchase of their first home.

The scheme would apply to both new and existing homes, with the invested amount to be returned to their superannuation fund when the house is sold, including a share of any capital gain.

Financial Planning Association chief executive Sarah Abood said that while it is an interesting proposal and there may be some positive benefits, there is also concern that the “devil may be in the detail”.

Ms Abood noted that under the proposal, a share of the member’s first principal place of residence could be considered to be an asset of their superannuation fund, like any other investment such as shares or bonds, although the personal usage rule would need to be waived for this kind of asset.

“From the super fund’s perspective, the asset would be illiquid and no income is generated while the fund holds a share of the home. On the other hand, the member might be saving some rent or mortgage interest, and we presume that any capital gain would be tax free to the fund, another potential positive,” said Ms Abood.

She also pointed out that if the proposal was to go ahead, the super fund would need to track the value of the home while it’s held, so it can report to members the real value of their super.

“On the sale of the home there would need to be a mechanism that calculates the share of capital gain due to the fund including the impact of any improvements to the home along the way, and ensures this plus the original principal is returned to the super fund,” she said.

“Perhaps this could be via a caveat on the home taken out by the super fund, or tracked by the ATO? In either case there would be reporting obligations and additional costs to consider.”

Ms Abood said the FPA also had regulatory concerns about that proposed policy, given that direct property is not a regulated financial product and anyone can advise on this type of asset.

“If someone is getting their advice from a property developer or credit provider, the person’s full financial situation might not be taken into account,” she cautioned.

“It is vital that people seek the advice of a professional financial planner before making any decisions that will affect their financial situation, and their superannuation, in this way.”

There is also a risk, she said, that someone might end up “stranded” in a property they can’t afford to sell because after returning the original investment plus gain to the fund, they might not be able to afford to buy another home without that support.

“The Coalition’s proposal is interesting and certainly addresses a critical issue for many Australians. We are keen to understand more about how it might be implemented – because it’s important that this stacks up as a potentially good investment for someone’s super fund in its own right,” she said.

“Otherwise we might be just ‘robbing Peter to pay Paul’, by pulling out money now that is meant to be invested for peoples’ retirement incomes.”

You can email Miranda on: [email protected]momentummedia.com.au
‘Devil in the detail’ with super for housing policy 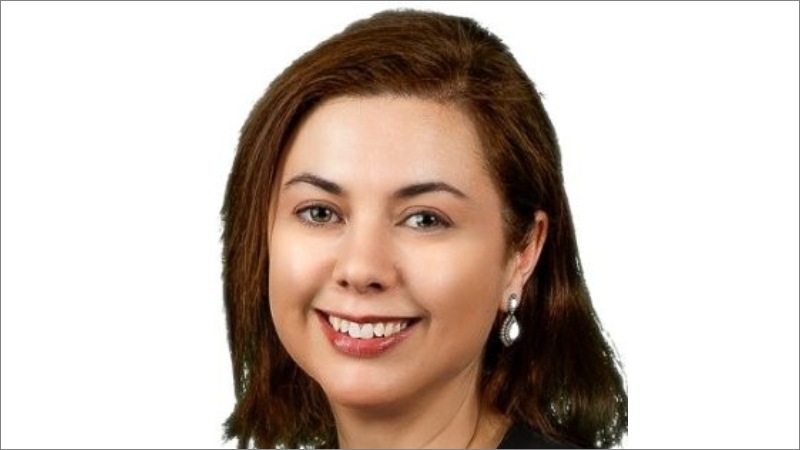 Written by Miranda Brownlee
Last Updated: 17 May 2022
Published: 18 May 2022
join the discussion
News