The government is reviewing the tax treatment of cryptocurrency businesses as part of its regulatory agenda to embrace the technology.

Speaking at a conference organised by Blockchain Australia, Senator Andrew Bragg said the tax system needed to accommodate ambitions for Australia to become a cryptocurrency hub.

He said the process of building a tax system for digital assets could spur wholesale tax reform.

“We are applying the tax system to a new and emerging realm, conducting a root-and-branch examination of the existing system,” Mr Bragg said.

“The conceptual framework that this process will produce is a once-in-a-generation opportunity to clean out our regulatory settings.

“Right now, we are talking and thinking about applying tax laws which apply in the analogue economy to the digital world. It is not impossible to imagine that in a decade’s time, we will be talking about the opposite.”

The government has released the terms of reference for a review to be undertaken by the Board of Taxation into the appropriate policy framework for the taxation of digital assets and transactions in Australia.

“This review will need to look carefully at the granular details, clarifying the tax status of, among other issues, initial coin offerings, play-to-earn games, airdrops, staking, and the currency state of stablecoins and CBDCs (central bank digital currencies),” Mr Bragg said.

Also speaking at the conference, minister for the digital economy Jane Hume backed new regulation that would embrace the emerging blockchain and crypto sector.

The government has released a paper seeking feedback by the end of May on proposed new crypto-asset licensing and custody requirements. It also covers the first stage of a broader token mapping exercise to be completed by the end of 2022.

Ms Hume said the government wanted to encourage innovation in crypto-assets, which could create jobs and growth.

“There are so many innovative use cases for crypto-assets, many of which are not far at all away from becoming mainstream. These include international payments, lending and borrowing, NFTs and asset tokenisation,” Ms Hume said.

Ms Hume said the digital-asset economy, which is currently worth $2.1 billion, could grow to $68.4 billion by 2030 with the right regulatory settings. On that estimate, it would add 2.6 per cent to GDP and create around 200,000 jobs.

She confirmed that the government would take “minimalist” action, ensuring “fit for purpose, technology-neutral” regulation.

“The government is taking a stance on crypto-assets. It is a stance that is forward-thinking. We are leaning in,” Ms Hume said.

“Australia is serious about getting regulation right for the digital age. And emerging technologies like crypto are key.

“We’re not just slotting crypto into a pre-digital regulatory world. That would be too easy for us in government. But it’s not the way to encourage a thriving industry here in Australia.” 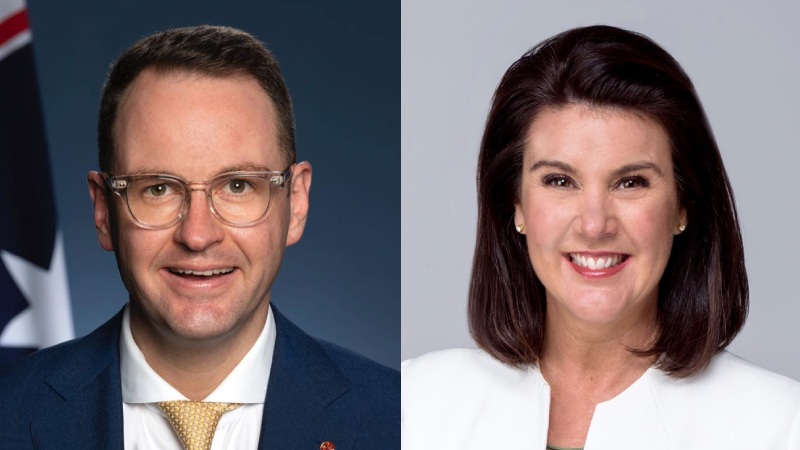