Industry Super Australia estimates that South Australian workers lost $283 million in unpaid super contributions in the 2018-19 financial year, with the superannuation industry body lobbying for changes to the way super is paid.

Analysis conducted by Industry Super Australia (ISA) using tax data has shown that more than 188,000 South Australia workers lost an average of $1,500 in unpaid super in 2018-19.

It also estimates that the total amount of unpaid super in the state over the six years from 2013 to 2019 is around $1.6 billion.

In a public statement, ISA stated that while around a quarter of the state’s workforce is suffering “a super rip off each year”, awareness of the unpaid super problem remains low.

“It can often take months for workers to uncover that they have been underpaid, making recovery far more difficult. Making matters worse, 70 per cent of workers don’t realise super can legally be paid just four times a year, not with their wages,” ISA stated.

ISA said that the current laws are outdated and that a lack of awareness amongst workers is being exploited by some unscrupulous employers to not pay super.

“Mandating that super is paid with wages will make it much easier for workers to track when payments are made and uncover underpayments quicker, making recovery more likely,” ISA suggested.

“It is up to politicians to fix the systemic underpayment of super by mandating all employers pay super into a workers’ account when they pay wages.”

ISA noted that unpaid super creates an unequal playing field for businesses as the employers doing the right thing are undercut by competitors who are ripping their workers off.

The superannuation body also stated that workers often rely on the ATO to recover their money as it’s difficult to take legal action. However, the ATO only recovers 12 per cent of unpaid super annually, according to the ISA.

“To fix South Australia’s $280 million unpaid super scourge, politicians should commit to mandating super payment at the same time as wages [and lifting] enforcement activity and force the ATO to issue and publicise penalties for not paying super so that dodgy employers can see there is a cop on the beat,” ISA stated.

ISA is also calling for the Fair Entitlement Guarantee to be extended so that workers can recoup their savings if a company collapses. 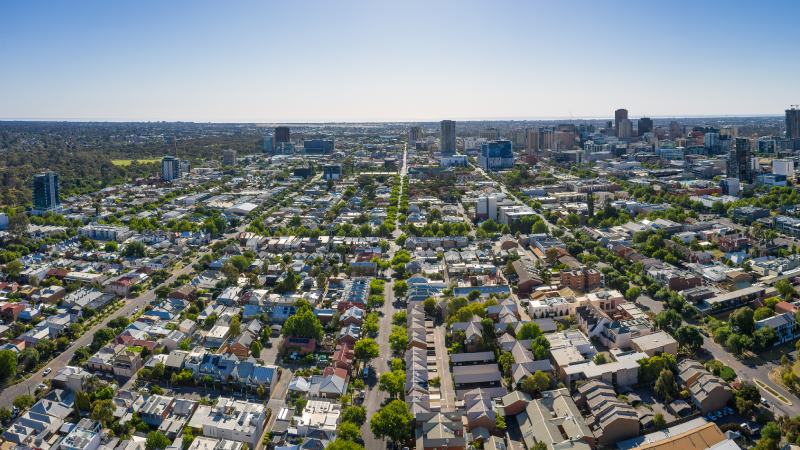