Colonial First State is set to face a class action claiming it caused “substantial losses” to 100,000-odd members, with hearings to potentially commence from April.

A class action against investment manager and superannuation business Colonial First State is on track to commence from early April, with the presiding Federal Court judge, Bernard Murphy, setting a mediation date deadline between both parties for 25 March.

A case management hearing is currently set for 17 February, with the three-week hearing commencing from 4 April, should the mediation fail to find a resolution.

It alleged that Colonial First State’s slow implementation of the MySuper reforms for members of its FirstChoice Employer Super, required under the Stronger Super reforms, from 2013 to 2017 resulted in “substantial losses” to over 100,000 consumers.

According to the law firm, Colonial First State and its former executive director Linda Elkins failed to “exercise the degree of care, skill and diligence required of a prudent superannuation trustee” while also failing to exercise its power in the best interests of its members.

Speaking in 2019, Maurice Blackburn principal lawyer Miranda Nagy commented the case would centre on the investment manager’s failure to transition $3.2 billion of accrued funds to the MySuper product in a timely manner.

“The contraventions at the heart of this case resulted in members in FirstChoice Employer Super paying higher fees and receiving a lower investment return for an extended period of time, when they could have been in [Colonial First State’s] cheaper, better-performing MySuper product earlier,” she said.

Responding to the claim in 2019, Colonial First State noted: “The key allegation is that members should have been transferred to a MySuper product earlier than they were.”

The company made its statement on the same day that Slater and Gordon revealed it had filed its second class action proceedings against it, claiming that 500,000 members had been charged excessive superannuation fees to fund commissions paid to financial advisers.

In October last year, the Federal Court of Australia ordered the company to pay a penalty of $20 million for breaching the ASIC Act and Corporations Act when communicating to its members on at least 12,978 occasions.

The misconduct included failure to tell members that if Colonial First State did not receive an investment direction from the member, it was required to transfer the member’s superannuation contributions into a MySuper product.

ASIC deputy chair Sarah Court said at the time: “The $20 million penalty handed down to Colonial is a timely reminder to superannuation trustees not to mislead members for their own benefit.

“Trustees have an obligation to provide their members with balanced and accurate information that enables them to make informed decisions about their retirement savings.

“Superannuation represents the future financial security of all Australians. We want to see funds operate in a way that is fair for members and promotes confidence in superannuation.” 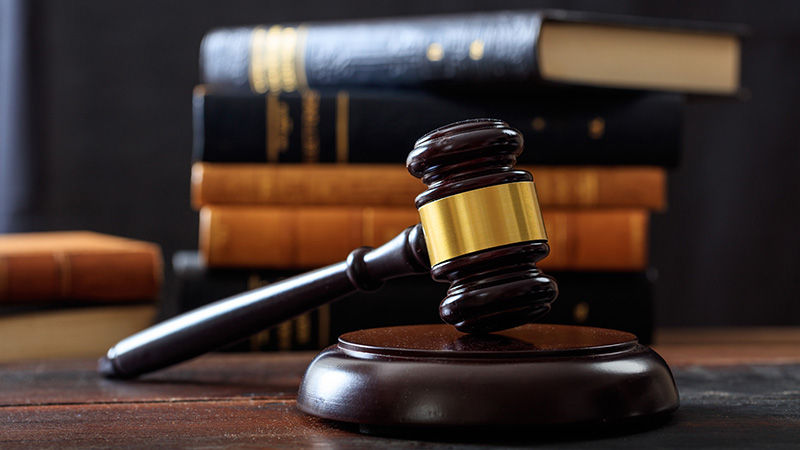