More Australians are moving away from the dream of early retirement, with pre-retirees planning to work long after the age of 67, according to a new report.

Fidelity International has recently released the new report Retirement: The now and the then, which was undertaken to help advisers better understand their clients’ views on retirement and their main drivers of life satisfaction.

Richard Dinham, head of client solutions and retirement at Fidelity International, said that the new research has found that more Australians are planning to work longer and not just because of financial considerations.

“Respondents are continuing to work later in life because they enjoy it, it allays boredom, and it provides a sense of purpose,” Mr Dinham said.

“It seems that retirement for many Australians is becoming more of an emotional journey. The research found that Australians who felt they were in control of their retirement decision had more positive emotional outcomes compared to those who were unexpectedly forced into retirement.

“The research also found that life gets better as people move through retirement. Although satisfaction with health declines, people gain more satisfaction in retired life through a sense of community, a sense of control and positive daily experiences.”

The research found that a good life in retirement comes down to a combination of factors that can be summarised as the six Cs, namely: circumstances, character, connection, control, confidence, and capability.

“All of these elements are important; they are not independent of each other,” Mr Dinham noted.

Although there is more to life than money, the research also found having a solid financial bedrock for retirement contributes to life satisfaction.

This is an important consideration for financial planners as it indicates their role is evolving, as they have to also take into account their clients’ overall emotional wellbeing and how that ties into their finances, according to Mr Dinham.

“For example, volatile equity markets can actually benefit regular savers by the effect of dollar-cost averaging – some contributions are invested when markets have fallen and the subsequent recovery boosts overall returns.

“However, the opposite effect occurs for retirees with dollar-cost averaging potentially being very harmful, as any capital drawn upon during volatile markets can mean a permanent loss of capital. So, to avoid this harmful effect, planners need to use an appropriate framework for investing combined with the right kinds of investments.

“The research also found that pre-retirees and retirees with an active relationship with a financial planner suffer less financial stress, feel more confident and resilient, are better informed about money matters, have a greater sense of control, are more optimistic about the future and are generally happier than the unadvised.” 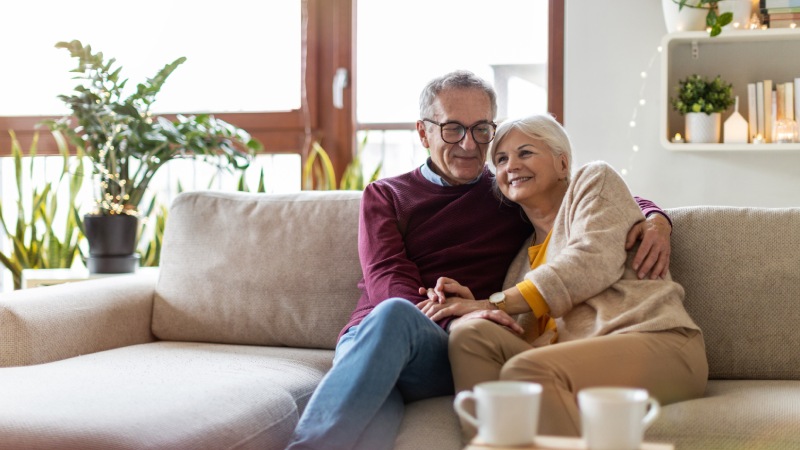