The Financial Services Council (FSC) will engage with industry groups within the advice sector following the release of a white paper last month that drew some criticism.

In the paper, the peak body proposed a new framework that could reduce the cost of advice by almost 40 per cent (near $2,000) through recommendations that include abolishing the safe harbour steps for complying with the best interests duty and removing “complex” SoAs in favour of a letter of advice.

KPMG’s analysis of the FSC’s recommendations found that the cost of providing financial advice would be reduced from $5,334 to $3,466, would save advisers up to 32 per cent of time when dealing with clients and allow them to provide advice to an additional 44 new clients each year.

While groups such as the Financial Planning Association of Australia (FPA) and The Advisers Association (TAA) backed the FSC’s recommendations, others including dealer group Synchron and the Association of Independently Owned Financial Professionals (AIOFP) were not as supportive, with AIOFP executive director, Peter Johnston slamming the paper as “technically incorrect”, “offensive” and “politically motivated” in an open letter.

An FSC spokesperson responded to the industry reaction in a statement given to sister brand ifa.

“The FSC welcomes engagement on the white paper on financial advice and whilst there has been debate on which proposals would have greatest impact on the cost of providing advice the feedback we have received from the advice community has been overwhelmingly positive,” the statement read.

“We are looking forward to engaging with the AIOFP and other advice associations further to identify common areas of concern as it is important for the industry to speak with one voice during the upcoming quality of advice review.”

The spokesperson noted that many of the proposals in the white paper are legislative and are not within the powers of regulators.

It comes after ASIC estimated last week that over $25 million will be recovered from the advice sector for the 2020-21 financial year.

In its cost recovery implementation statement, the corporate regulator said the “decision to cap levies” and with an estimated 18,750 advisers and 2,934 licensees operating, $25.8 million will be recovered for the year. 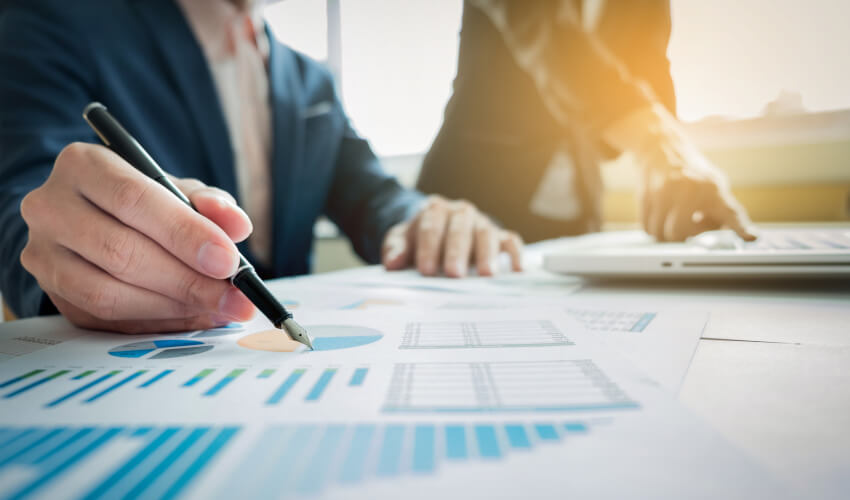