CrowdProperty oversubscribes seed round for $200m focus on SME developers CrowdProperty Australia CEO and co-founder David Ingram said the funds are the next step in CrowdProperty’s launch to enable rapid growth at a time the market needs it.

“This was the smoothest capital raise I’ve managed for a start-up — we had the luxury of being quite selective about who we invited to join the round,” Mr Ingram said.

“We had a lot of interest from family offices and wealth managers who saw value in our direct origination of quality residential developments, and from experienced property developers who appreciate the pain points we are helping to solve in their world. Then we had serial tech entrepreneurs who saw our potential to scale the solution.

“Having a successful and profitable business model in our UK joint venture partner certainly helps to de-risk the business for investors, but they also see the opportunity in the Australian market. For example, 55 per cent of Australian wealth is tied up in property compared to 35 per cent in the UK. Wealth managers understand we can help their clients diversify portfolios while still scratching the property itch.”

CrowdProperty UK CEO Michael Bristow said the strength of the Australian seed round underpinned the opportunity for CrowdProperty to transform SME property development finance in the region.

“We’ve achieved several milestones already in 2021 – launching in Australia and closing both a $1.5 million seed round [in Australia] and a £1,800,000 equity funding round [UK] and securing a £300 million institutional funding line, which complements existing diverse sources of capital in providing certainty of funding for property developers,” Mr Bristow said.

“Our focus is taking action to further step change the businesses in order to realise our potential quicker in our mission to transform property development finance.”

CrowdProperty launched in Australia in May this year and has also set its sights on SMSFs to have an opportunity to invest in property project loans and earn up to 7 percent p.a. target interest returns.

Its expert property team curates the residential projects by applying a rigorous 57-point due diligence process, with the aim of funding only high quality and lower risk projects. The company has already assessed over $120 million of property projects, funding three to date with $17 million under review.

Comparably, CrowdProperty UK has assessed over £4.5 billion of projects, funding only 3 percent. It has now funded the development of 1,535 homes worth £309 million, originating £187 million of agreed facilities, and lending £145 million in seven years.

“Access to alternative finance for the builders and developers who want to build the kind of homes Australians want to live in has never been more important,” Mr Ingram said.

“Particularly at a time when housing is becoming more unaffordable for so many Australians. This is underscored by APRA’s announcement to increase the minimum interest rate buffer to 3 per cent.”

CrowdProperty oversubscribes seed round for $200m focus on SME developers 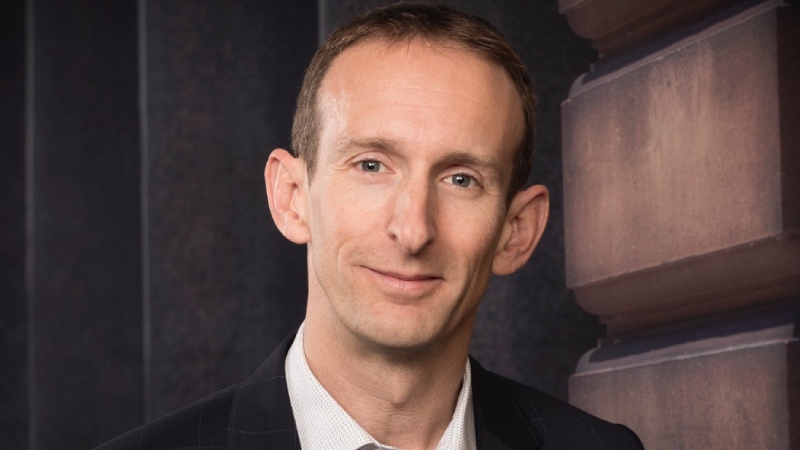