With a low rate and an appropriate threshold, the reintroduction of a proportionate inheritance tax could go a way in ensuring the bias against younger Australians being able to get a fair financial start is redressed, says one tax expert.

The Tax Institute last week published a 287-page report called the Case for Change, which identifies the elements of the Australian tax mix that are overdue for reform in a bid to ignite discussion over the best way to rework Australia’s tax mix.

Within it, a case is made to explore the reintroduction of a federal wealth transfer tax or inheritance tax in a bid to close the gap on wealth inequality, which manifests itself most boldly in the transfer of wealth in Australia. It estimates that Australians over the age of 60 will transfer $3.5 trillion over the next two decades, with 78 per cent of the estimated wealth to be transferred to 20 per cent of recipients.

Andrew Mills, director of tax policy and advocacy at The Tax Institute, acknowledged the long-standing resistance to the idea of a wealth transfer tax in Australia, but said questions of financial inequality in Australia need to be addressed.

“The core aim of a tax like this is to redistribute wealth and address the widening gap between wealthy and low-income households,” Mr Mills said. “With Australia’s ageing population, and post-COVID-19, this is a question of financial inequality that needs to be addressed.”

State leaders each abolished the inheritance tax in 1979, in a move led by National Party Queensland premier Joh Bjelke-Petersen. Then-prime minister Malcolm Fraser followed suit shortly thereafter and abolished the tax at a federal level, in what was perceived as a move to strengthen his electoral popularity.

The 2009 Henry Tax Review examined the issue in detail, and considered an inheritance tax as a “relatively efficient means of taxing savings”.

It suggested that the tax could be a progressive element of the tax and transfer system, with most of the revenue to be raised from the top 10 per cent of households by wealth, but stopped short of recommending the reintroduction of an inheritance tax.

Now, The Tax Institute’s report suggests that, if consideration is given to a wealth transfer tax in Australia, any rate set should be relatively low compared with other taxes, giving an example of 5 per cent above a hypothetical threshold of $2.5 million.

Mr Mills said the tax shouldn’t be introduced to penalise those that save and leave inheritance to their families, but to redress financial bias so that young Australians can get a “decent financial start” without having to come from rich families.

“We’ve put forward the suggestion of a relatively low tax rate for an inheritance tax and an appropriate threshold,” Mr Mills said.

“The idea is not to penalise those that save and leave a substantial inheritance to their families — it’s to ensure that we can redress the bias against all younger Australians being able to get a decent financial start, not just those coming from wealthier families.”

The report suggests that a rate of 5 per cent over the threshold of $2.5 million would appropriately account for other taxes collected during an individual’s lifetime.

Mr Mills’ support for the reintroduction of the tax follows the release of new research published by the University of South Australia (UniSA) which showed that public resistance to inheritance and estate taxes may have declined in the 40 years since they were abolished.

Dr Veronica Coram, a social policy expert at UniSA, said the decline in the bequest motive offers the nation a material opportunity for significant Australian tax reform — as well as the chance to address the social inequalities that often accompany wealth transfer.

“There’s nothing more certain than death and taxes,” Dr Coram said. “But while people generally assume the combination is notoriously unpopular, our research suggests otherwise.

“We talked to young adults and senior Australians and two-thirds of them thought Australia should consider reintroducing taxes on estates worth more than $3 million, while only one in 10 was definitely opposed.”

Like Mr Mills, Dr Coram said the faltering interest emerges as an opportunity for Australian tax reform, and to address the mounting wealth that often trickles down to those who mightn’t need an inheritance.

“The lack of interest in giving or receiving inheritances meant that most participants saw no reason to object to estates being taxed, which opens potential opportunities for much-needed tax reform,” Dr Coram said.

“Inheritances generally go to people who are already well off and don’t need them; they encourage inequality and inhibit social mobility.”

Dr Coram believes the tax could not only help close the gap on inequality, but also raise revenue and close a projected federal budget deficit of $106 billion for the 2021–22 year, and one as big as $1 trillion in 2025. 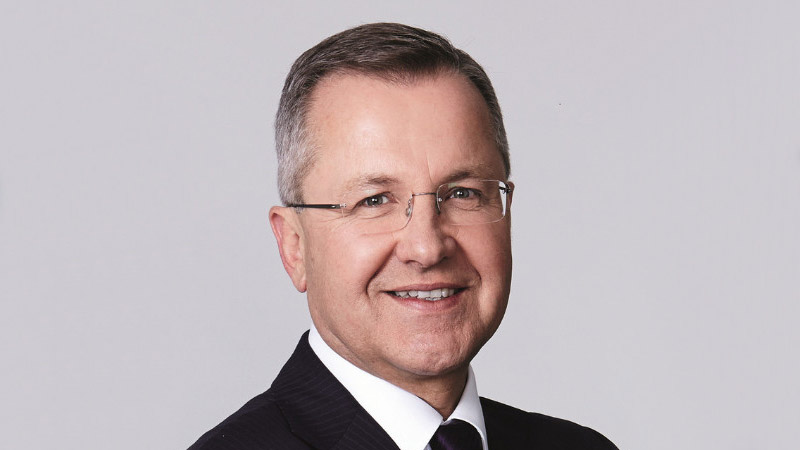