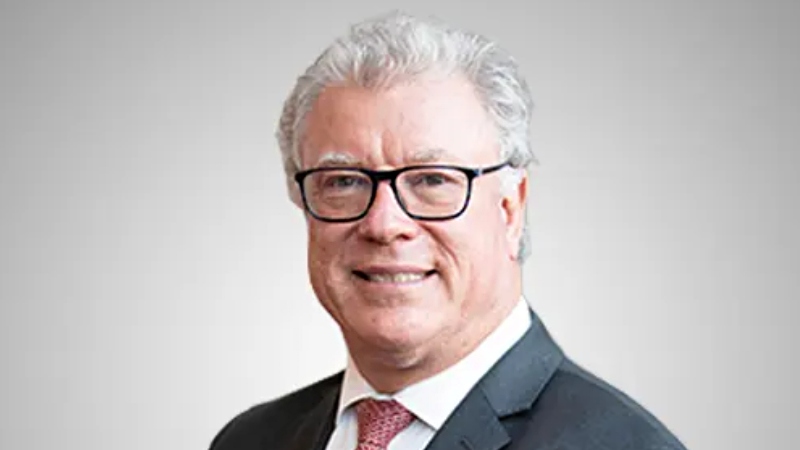 The Intergenerational Report has highlighted the importance of building a strong superannuation system, as an increasing proportion of retirees will seek self-funded retirement outcomes such as SMSFs heading into the future, according to the SMSF Association.

The Treasury had recently published the 2021 Intergenerational Report (IGR) detailing the economic challenges and the opportunities facing Australia, underlining the fact that the economic impact of COVID-19 won’t be short-lived.

The report, the fifth of its kind, delivers three key insights revealing that the Australian population is growing slower and ageing faster than expected and the Australian economy will continue to grow, but slower than previously thought.

Growth will also continue to be highly dependent on productivity gains and while Australia’s debt is sustainable and low by international standards, the ageing of our population will put significant pressures on both revenue and expenditure.

John Maroney, CEO of the SMSF Association, said the report clearly illustrates the importance of building superannuation savings to offset the growing liabilities related to an ageing population.

“Australia’s superannuation assets are already the fourth-largest pool of such assets in the world,” he said.

“With the growth of national savings through superannuation, Australia has become a net exporter, rather than a net importer, of capital.

“As mentioned in the IGR, it is an important pool of savings for investment and for funding retirement incomes.”

In comparison, the Future Fund will shrink from 8 per cent to 2 per cent of GDP over the same time frame.

The SMSFA noted that Australia’s ageing population is an indicator of the success of our health system and continued strong economic growth that continually improves our living standards.

As a result, an increasing proportion of retirees will be self-funded over the decades ahead, including many who choose self-managed superannuation funds (SMSFs) as their primary retirement savings vehicle.

“Treasury projections suggest that the median superannuation balance at retirement will increase from around $125,000 in 2020–21 to around $460,000 in 2060–61, which will expand the group of those who may find SMSFs attractive and cost-effective.”

Furthermore, the SMSFA noted that the Retirement Income Review has clearly illustrated the complexities of the interaction of our pension, superannuation, age care and taxation systems.

Affordable and accessible financial advice is crucial if more Australians are to safely navigate those complexities and choose whether to make additional voluntary savings to be better prepared for retirement.

Dr Deborah Ralston, professorial fellow of Monash University and chair of the SMSF Association Public Policy Committee, said, as the IGR points out, with reduced migration there will be a higher proportion of older Australians in the population going forward.

“However, with increasing longevity, and more flexible working arrangements, many people will elect to work for longer,” Ms Ralston said.

“Reliance on the age pension will reduce as super balances grow, and at 2.4 per cent of GDP, Australia has one of the lowest-cost pension systems in the OECD.”

Mr Maroney added that the short-term reforms that will help boost productivity and help encourage additional savings is to ensure that all Australians have access to high-quality financial advice.

“This will help us meet many of the challenges illustrated in the intergenerational report,” Mr Maroney stated.