The standards authority may discourage advisers who fail the industry exam from requesting a re-mark, but one education and training provider has said that for those who feel they were close to the line, it’s worth “having a crack”.

myIntegrity in Practice principal Joel Ronchi said three advisers enrolled in his exam preparation courses had recently been successful in having their exams re-marked from a fail to a pass.

In recent responses to a parliamentary committee, FASEA explained that if advisers who failed the exam had been close to achieving a pass mark, this would be indicated in their feedback, therefore leaving the option open to request a re-mark.

Mr Ronchi said based on exam feedback received by his students, this was indicated by the standards authority stating that a re-mark was “not warranted” for those who had failed by a significant amount, or not mentioning a re-mark at all for those who had been close.

“For advisers who have failed, I talk with them and ask them how they felt they went with the exam,” he said.

“If they say they felt they did okay or even really good and they don’t have the comment on their feedback saying a remark is not warranted, then if it was me, I’d have a crack.”

With a re-mark costing less than $200 — versus $600 for another sitting of the exam — and with only a handful of sittings left until the compliance deadline, Mr Ronchi said it made sense for those who had been close to achieving a pass to request one.

“At this stage of the game, I would recommend any advisers that can seek a remark should — for less than $200 I think it’s well worth the peace of mind,” he said.

However a spokesperson for FASEA told ifa the existing marking process for the industry exam was an “extensive process” and it was “unlikely” that marks would be changed.

“The marking of written responses undertakes an extensive process which includes marking by two independent approved expert markers and then reviewed and adjudicated by the chief marker,” the spokesperson said.

“Advisers may wish to proceed to a re-mark, however it is unlikely that their result will change after a re-mark given the initial process. The remarking process includes that each response is double-marked independently, with previously assigned scores unseen by the new markers.”

Mr Ronchi added that for those whose feedback indicated a re-mark was possible, it was still advisable to prepare for the possibility that it would not be successful. 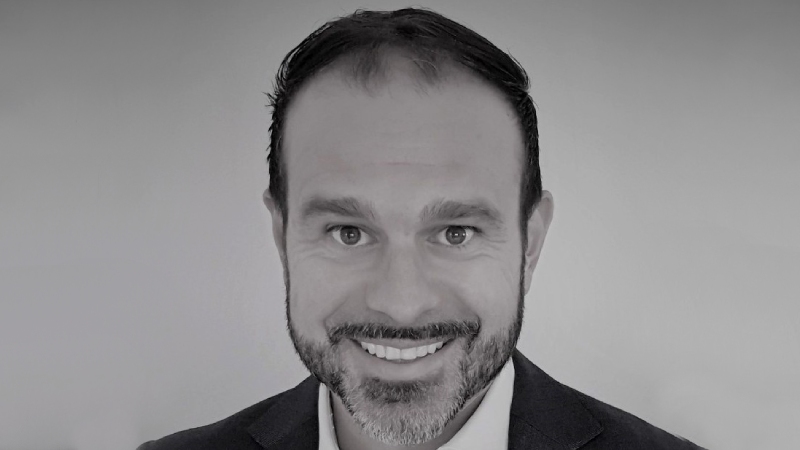