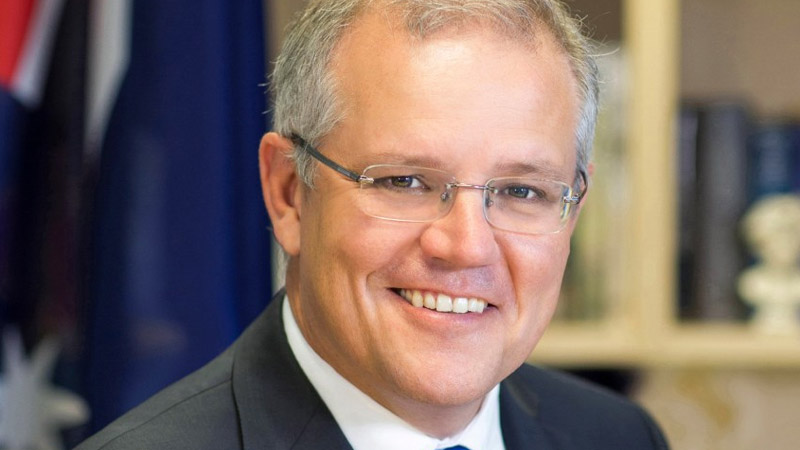 The government has made an extension on the temporary reduction in superannuation minimum drawdown rates.

In a speech to the Liberal Party federal council meeting in Canberra on Saturday, Prime Minister Scott Morrison revealed the government had extended the 50 per cent temporary reduction in superannuation minimum drawdown requirements for a further year to 30 June 2022.

Mr Morrison said the new measures to extend it to 30 June next year will provide greater flexibility and enable greater self-sufficiency for retirees.

“For many retirees, the significant losses in financial markets as a result of the COVID‑19 crisis are still having a negative effect on the account balance of their superannuation pension,” the Prime Minister said.

“This extension builds on the additional flexibility announced in the 2021–22 budget. The Morrison government will continue to support retirees as part of our plan to secure Australia’s economic recovery from COVID‑19.”

She noted it is also important to consider that different drawdown rates apply to allocated and market-linked pensions. As with the current rules, it is also not expected the extension will apply to lifetime or life expectancy pensions.

While this recent announcement is simply an extension of the current temporary rules, in order to ensure the optimal outcome for clients, Ms Formica said it is important to understand that the legislation halves the drawdown rates themselves.

For example, the normal 5 per cent drawdown factor for the recipient of an account-based pension aged 65–74 is now 2.5 per cent.

“Simply halving the ‘normal’ payment amount itself, rather than rate, will often give a different result. While the difference may be small, it can result in a pensioner inadvertently failing the minimum pension rules,” Ms Formica reminded in a blog.

“There is no halving of the maximum applicable to transition to retirement income streams or marked-linked pensions.

“Meanwhile, the current $100,000 per annum threshold for market-linked pensions is also not halved, and it is also important to note this threshold (technically known as the ‘defined benefit income cap’) will be indexed to $106,250 on 1 July 2021.”