BT members head for the door after upgrade delays BT has revealed it has lost almost 40,000 members from its super business since an outage at the height of the COVID crisis, which meant hundreds of thousands of customers were unable to process transactions during the market crash.

In response to questions on notice from the House economics committee, the wealth giant said approximately 38,000 members had left BT after February 2020, when the outage — which was related to a planned migration of customers to BT Super — occurred.

“The aggregate figure includes all member exits, which may be due to natural membership attrition and the early release of superannuation initiative,” the company said.

“BT does not collect information regarding the reasons for member exit. As such, we are unable to provide the number of members that have left BT as a direct result of the disruption during the migration process.”

In a November hearing of the committee, BT managing director of super Melinda Howes explained the five-week migration of more than 200,000 super customers to a new system had been flagged in late 2019, and was normal from a timing perspective given the complexity of transactions involved.

“We let them know there would be a period in which we wouldn’t be processing their transactions, so all the transactions processed when that period lifted, and it was unfortunate that that occurred during a period of market volatility that we couldn’t have foreseen,” Ms Howes said.

In its response to the committee, BT said the numbers of customers affected had been closer to 300,000 including both BT Funds Management and Westpac Securities Administration customers migrated to the new system.

“BT Funds Management Limited and Westpac Securities Administration Limited migrated 277,679 members to BT Super in February 2020, which is a new product that offers an improved customer experience,” the company said.

The group added that members had “experienced disruption during the migration process whereby they could not access their accounts”, and could therefore not process transactions within their super portfolios during the height of COVID volatility in March.

BT members head for the door after upgrade delays 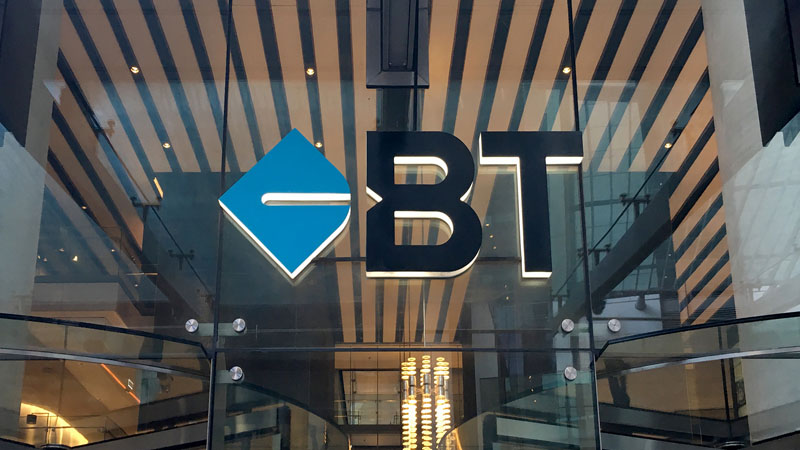