Could the adviser exodus be turning around? There were positive signs for the advice industry as February came to a close, with the number of advisers joining the industry matching that of adviser exits for the first time this year, according to data from Adviser Ratings.

Sharing the latest adviser movement statistics, Adviser Ratings founder Angus Woods noted that just two advisers had ceased their authorisations in the week to 25 February, while two had joined the industry. A further 18 had switched licensees.

Mr Woods said the data represented “a very good week all up” for the sector, although he did not expect adviser exits to let up, with 149 practitioners having left since the start of 2021.

Growth continued to be at the smaller, privately owned and boutique licensees, at the expense of larger institutional licensees. Looking at longer-term data, Commonwealth Financial Planning led the decline in adviser numbers, having shrunk 70 per cent from 731 advisers in December 2018 to 219 in February 2021.

Adviser exits from the MLC dealer groups also continued as a result of the sale of the business to IOOF, with Garvan down by 23 per cent on its adviser numbers at the end of 2018, from 487 to 375 in February 2021.

Meanwhile, WA-headquartered licensee Sentry Group had seen positive growth over the period, with adviser numbers up by 15 per cent to 139 in February 2021 from 121 in December 2018.

New licensees Financial Control and PKF had also picked up three and seven advisers, respectively, while Queensland-based Oracle Advisory Group had grown to 27 advisers in February, up from nine at the end of 2018.

Could the adviser exodus be turning around? 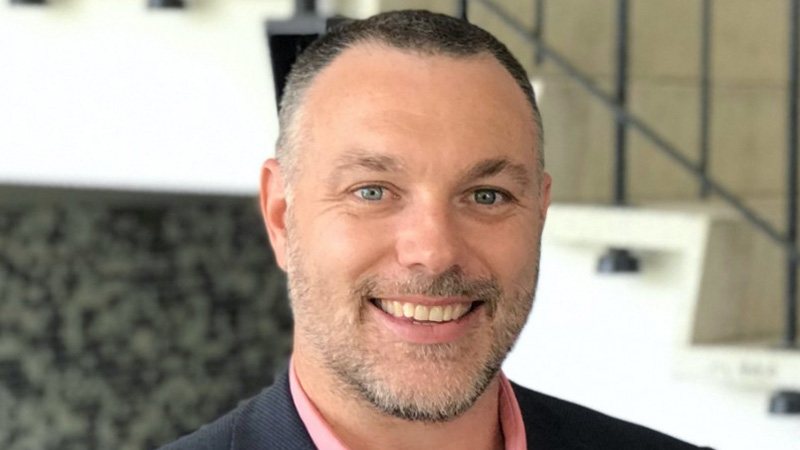