When asked at AIA’s Adviser Summit what the regulator should look to address as a priority in its affordable advice consultation, shadow financial services minister Stephen Jones said ASIC should “start by looking at some of their own guidance”.

“I’ve sat with advisers and they’ve shown me the volumes of forms they’ve got to provide just to deliver some basic advice to a client, and I have sympathy for the proposition they’ve put [forward],” Mr Jones said.

“A well-meaning set of legislative requirements can end up, when the regulator gets its hands on it and turns it into guidance, [creating] a burden that is not delivering the outcome the Parliament intended.”

Mr Jones said he was an advocate for simplifying advice regulation and ensuring “the arrangements [are] commensurate with the complexity of advice”.

“The burden should be proportionate to the risk involved,” he said.

“A lot of [what] advisers will raise with me is the stuff they are doing is red tape that provides no protection for the consumer. We’ve got to look at what we are doing at the moment — the difference between what is a guard rail or basically just red tape that adds no benefit.”

Mr Jones said there was an important role for advisers to play in helping to manage the money of the growing cohort of wealthy retirees in particular, and that neither robo nor intra-fund advice could sufficiently service the rising demand for professional advisory services.

“There’s a lot of talk about the role that automation and robo-advice is going to provide in this space. I’ve never seen a business being able to do it in a way to make a business model out of that — maybe that will come, but it’s not here yet,” he said.

“It would also be naive of us to think the problems exposed by Hayne and others in vertically integrated organisations couldn’t also exist in a not-for-profit fund. So, while [super funds] have a contribution to make, I don’t want us to set up something in the not-for-profit part of wealth management that duplicates all the problems that were exposed two years ago.” 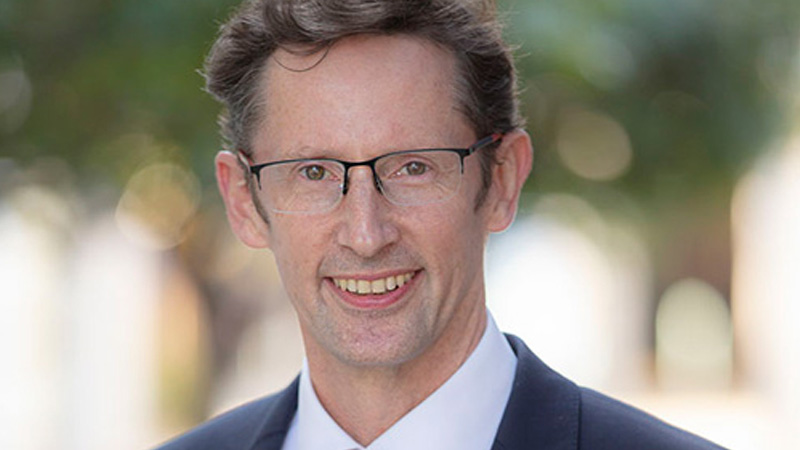