FASEA concedes code change may not be relevant

The head of FASEA has suggested Standard 3 of its Code of Ethics will likely be altered once the authority’s standard-setting powers are passed over to the Treasury later this year.

Speaking at the SMSF Association National Conference 2021, the standards authority’s chief executive, Stephen Glenfield, said it was “fair” to suggest the Treasury would look to amend the code, taking into account industry feedback that the current wording of Standard 3 was unworkable.

Mr Glenfield said a change to the wording of the code was “consistent with the way the Corporations Act has been structured around this”.

“It required FASEA to put in place standards, but within the act it says those standards are to be assessed regularly,” he said.

“To me, the standards have had their beginning period, we’re watching them bed down and gathering information on, can they be made better.

“As part of the handover to Treasury when the legislation goes through, they will get a full briefing of what stakeholders are looking to change. The views [will be] summarised in a way that they can put into their legislative process going forward.”

The comments come following the news late last year that the government would discontinue FASEA as a standalone body and roll its standard-setting powers into the Treasury, with other administrative aspects including code monitoring and exam management to be handed to ASIC’s Financial Services and Credit Panel.

The authority had also released new guidelines around the practical application of the Code of Ethics late last year for consultation.

Mr Glenfield said FASEA had received “a range of responses” calling for the wording of the “controversial” Standard 3 to be altered.

“There are a range of views expressed that we need to take account of before making decisions. FASEA will liaise with Treasury to ensure they are across the submissions, which will guide the future of the code and the guidelines.”

FASEA concedes code change may not be relevant 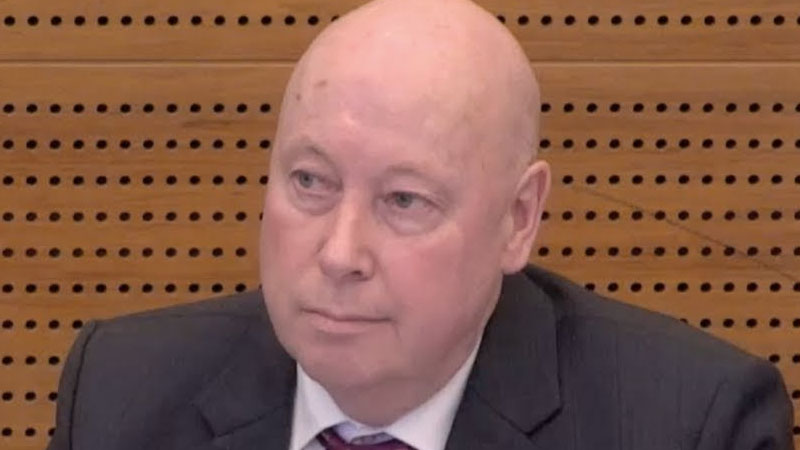