Taking a deeper dive into indexation of the transfer balance cap With the recent indexation of the general transfer balance cap causing discussion around its complexities, technical experts take a deeper look into what will happen on 1 July.

In a blog SuperGuardian analysed, looking at the winners and losers, the positives of the new transfer balance cap are clearly there for those still in accumulation with less than $1.7 million.

“Similarly, those in a transition to retirement income stream who are yet to trigger a condition of release to move them to retirement phase will also be smiling, plus of course the peripheral benefits for those chasing spouse contribution rebates and government co-contributions,” SuperGuardian said.

“However, for those that have already used their full cap, there is little joy, and for those who have used part of their cap, welcome to the world of the indexed personal transfer balance cap.”

SuperConcepts executive manager SMSF technical and private wealth Graeme Colley said that the complexities start when anyone who has commenced a pension will have their own custom transfer balance cap, as only a proportion of the indexation increase will be added to their personal transfer balance cap.

“This will also be an education exercise for each and every client who has used a small amount of their transfer balance cap,” Mr Colley said.

“However, for those who have used up all of their transfer balance cap of $1.6 million, no indexation will apply from 1 July 2021.”

SuperGuardian said for those that have already started a pension with $1.6 million, "it will be about thinking whether they are eligible to make more contributions because of their total superannuation balance and then whether it is worthwhile putting those extra contributions into the fund."

“The problem with contributing once you have maxed out the cap is that all earnings on the contributions form part of the taxable component, so there may be some estate planning considerations. There are certainly some contribution strategies worth contemplating, but let’s save that for another post."

“For those who previously started a pension for less than $1.6 million, there is the allure of indexing your personal transfer balance cap based on the unused cap space.

“While this sounds exciting, it really doesn’t leave much scope for indexation if the previous pension was commenced with any amount just shy of $1.6 million. Sure, if someone commenced a pension for $800,000, then they are going to get at least half of the indexed amount, but it’s critical people understand how the indexation works.”

BT head of technical services Bryan Ashenden said that where a person has already commenced a superannuation retirement income stream before 1 July 2021, their transfer balance cap will be increased proportionately, by reference to the amount of the gap they have between the amount assessed to their cap and the existing $1.6 million general cap.

So, for example, if a person has $1.2 million assessed currently to their transfer balance account, this is a gap of $400,000 — or 25 per cent of the permissible amount.

“However, to complicate matters that little bit more, the gap — or ‘unused cap amount’ — is determined based on the highest amount that has ever been assessed to the person’s individual transfer balance account.

“So, for example, if a person had previously maxed out their cap with a superannuation pension commencement value of $1.6 million, but has subsequently withdrawn as a lump sum $200,000 from their pension, even though the amount assessed to their cap will have reduced by that same $200,000 (given a current transfer balance account balance of $1.4 million), they will have no ‘unused cap amount’ available, as it is determined by the highest ever amount assessed.”

Mr Ashenden said that one bit of good news will be that the ATO will automatically calculate the revised cap amounts from 1 July 2021 and it will be visible to clients through their myGov account.

“For clients that have not, or do not commence a superannuation income stream before 1 July 2021, they will receive the full increase with a future transfer balance cap of $1.7 million,” he said.

“For clients who have the potential to maximise their transfer balance cap into the future, but are considering now the option to commence an income stream, the benefits of waiting until 1 July 2021 to commence it should be considered, albeit balanced by the potential need to commence accessing funds today. The option of some lump sum withdrawals in the interim may be an alternative consideration.”

Looking ahead, Accurium outlined common scenarios which will be seen in the differences between proportionate entitlement and no entitlement in personal transfer cap indexations.

In regard to no entitlement indexation, Accurium gave an example of Fran who started an account-based pension (ABP) in her SMSF on 1 December 2017 with $1.6 million. On 1 July 2018, she partially commuted her ABP for an amount of $400,000.

“However, Fran will have cap space available to start a new retirement phase income stream to the value of $400,000.”

In regard to proportional entitlement, Accurium gave a scenario of Terry who first commenced a retirement phase income stream, an ABP, on 1 September 2020 with an amount of $1.4 million.

Taking a deeper dive into indexation of the transfer balance cap 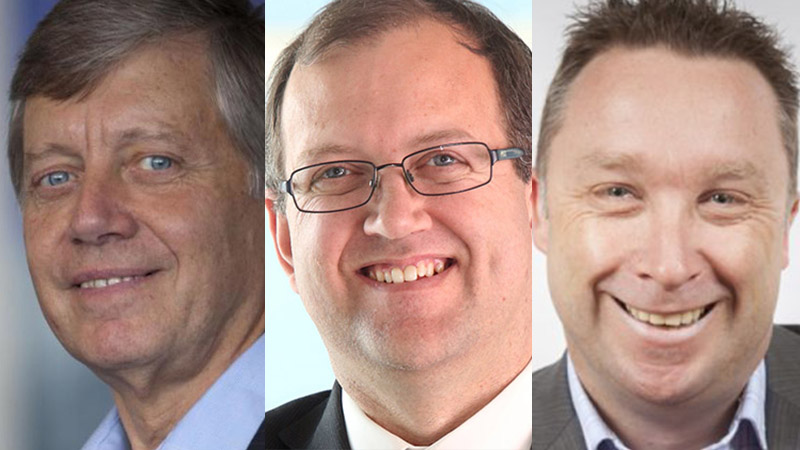