The standards authority has defended its decision to not allow a wider definition of industry learning to be recognised in its education framework, despite a Coalition senator pointing to sections of the FASEA legislation that provide some leeway on the matter.

In a number of questions on notice to FASEA, Senate economic references committee member Amanda Stoker pointed to paragraph 6.9 of the explanatory memorandum to the Corporations Amendment (Professional Standards of Financial Advisers) Bill 2017, the legislation that had originally established the remit of the standards authority.

“For the avoidance of doubt, the new law explicitly states that courses undertaken before the new law commences must be taken into consideration. The body may take into account diploma or degree courses, licensee training courses or CPD,” the explanatory memorandum stated.

Ms Stoker asked how FASEA had “reconciled [its] position” that past adviser CPD hours could not be counted for prior learning credits under its education standards with the wording included in the bill.

The standards authority said it had followed advice from education quality assurance board TEQSA in disallowing CPD for the purposes of prior learning credits, and that it had acted in the spirit of the law’s wording by allowing CPD to count towards ongoing education requirements.

“FASEA is guided by the [Australian Qualifications Framework] principles and has consulted with the TEQSA to validate the pathways in line with their policies as the regulator for higher education providers that award bachelor degrees and higher in Australia,” FASEA said.

“FASEA considers other CPD undertaken by advisers (including technical seminars, conferences, online reading, attending professional updates, etc.) would generally not meet
the principles of the AQF for the awarding of credit. This form of ongoing education can, however, satisfy the ongoing 40 hour CPD requirement of advisers.”

TEQSA advice suggested excessive awarding of credits to students who had completed industry CPD only may lead universities to admit students who were “insufficiently prepared to undertake the level of higher education required”, the standards authority said.

In further responses to questioning from Ms Stoker around its position on CPD standards, FASEA also noted that the government had called attention to the low standard of CPD training in the industry in its regulatory impact statement attached to the original FASEA legislation.

The statement had said that “the existing minimum education and training standards have not been applied consistently across the industry, and the rigour and quality of some training courses is questionable”, meaning it may be inappropriate to award prior learning credits for CPD courses, FASEA’s evidence suggested. 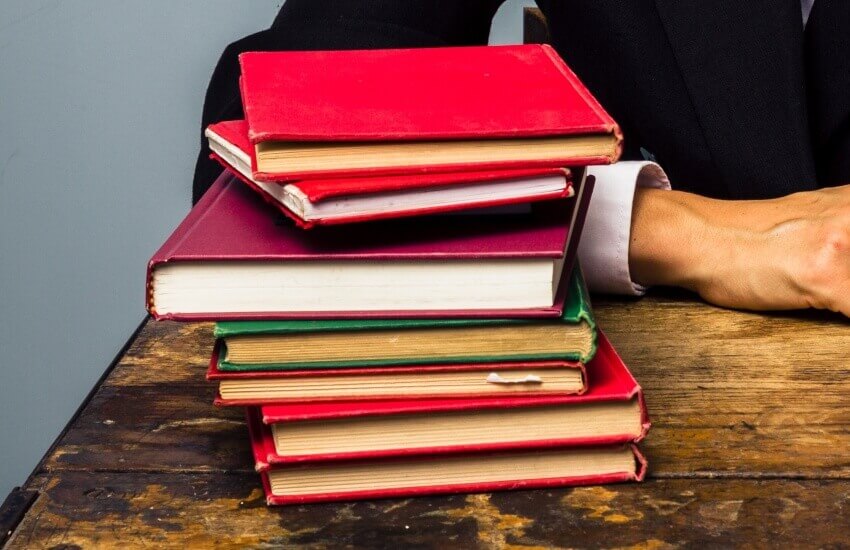