With the All Groups CPI figure for the December quarter at 117.2, indexation of the general transfer balance cap is set to occur on 1 July, which may lead to increased complexity where clients have already commenced pensions.

The Australian Bureau of Statistics announced on Wednesday that the All Groups Consumer Price Index (CPI) was 117.2 for the December 2020 quarter. With the figure above 116.9, the general transfer balance cap will be indexed to $1.7 million on 1 July 2021.

In an online update, the ATO reminded SMSF professionals that when the general transfer balance cap is indexed to $1.7 million, there won’t be a single cap that applies to all individuals.

“Every individual will have their own personal transfer balance cap of between $1.6 million and $1.7 million, depending on their circumstances,” the Tax Office said.

“If you start a retirement phase income stream for the first time on or after 1 July 2021, you will have a personal transfer balance cap of $1.7 million.”

Before 1 July 2021, the ATO said individuals will be able to see their highest ever balance in their transfer balance account.

“You can also see if your personal transfer balance cap will be proportionally indexed,” it said.

SuperGuardian education manager Tim Miller explained that the increase in the transfer balance cap will allow those who haven’t started a pension previously and have more than $1.6 million in their super fund to transfer an additional $100,000 into retirement phase.

“Clearly, there’s very little benefit for anyone that started a pension with $1.6 million in the last three years and have used their full cap,” Mr Miller clarified.

“Even if they were to commute and try and start again, they’ve already accessed 100 per cent of their transfer balance cap, so they get no benefit out of it.”

Mr Miller warned this may be one area where SMSF clients potentially get caught out. The indexation of their personal transfer balance cap may also cause confusion.

“I think despite the best intentions and efforts of most people in trying to explain how the personal transfer balance cap indexes work as a percentage of original unused cap and such, undoubtedly, there will be people who get it wrong,” he cautioned.

“They may put more money in because they assume there’s an additional $100,000 that they can place into pension, not being mindful of what they’ve previously put, which could create an excess.”

Once the AWOTE figures are released towards the end of the February and it is clear whether the contribution caps will also increase, Mr Miller said SMSF professionals will be able consider their clients’ contribution strategies and how the increases may benefit them.

The ATO in its update also stated that indexation of the general transfer balance will impact other caps and limits that may apply to an individual including non-concessional contributions to super.

The total superannuation balance limit that determines if an individual has a non-concessional contributions cap of nil will increase from $1.6 million to $1.7 million.

The ATO noted that the limit that determines if an individual is entitled to a co-contribution will also increase to $1.7 million when indexation of the transfer balance cap occurs on 1 July 2021.

The limit that prohibits an individual from claiming the tax offset for superannuation contributions they make on behalf of their spouse will also rise from $1.6 million to $1.7 million.

The ATO also warned individuals planning to take advantage of the new indexed cap by commuting their pension in full on 30 June 2021 and restarting the pension on 1 July when the indexed TBC takes effect, that their transfer balance cap will remain at $1.6 million.

It gave an example of Simon, who starts a pension valued at $1.6 million on 1 July 2020 and has other assets in super.

“Simon plans to start a new pension valued at $1.7 million on 1 July 2021 to take advantage of the new indexation balance cap.”

The ATO cautioned that Simon would not be entitled to proportional indexation of his personal transfer balance cap in this example, with his TBC remaining at $1.6 million. 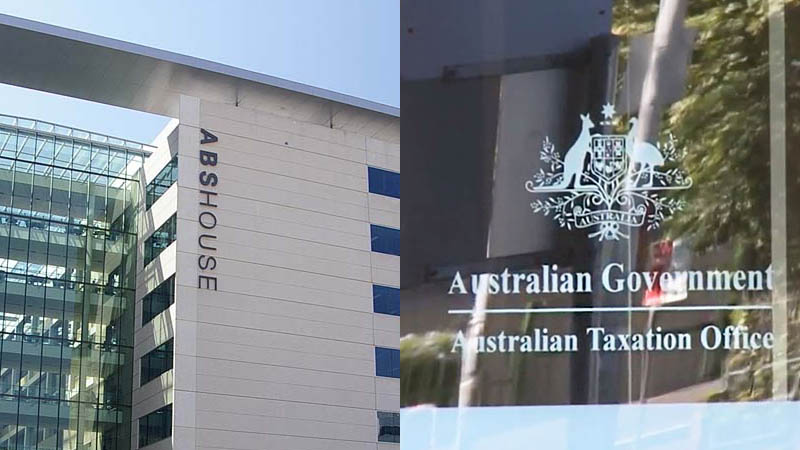 Total votes: 699
The voting for this poll has ended