Adviser numbers could drop to as low as 15,000 by the end of 2021 if more practitioners are not encouraged to sit the FASEA exam by the new compliance deadline, according to Kaplan Professional.

The industry education group’s chief executive, Brian Knight, told sister brand ifa that with enrolment numbers dropping as a less confident cohort of advisers faced this year’s exam sittings, it was likely that only a few thousand more advisers would attempt the exam before the deadline.

“The 11,240 that have passed are people that are more prepared and motivated, but for the ones that haven’t done it, it’s going to be harder. What we’re trying to do is get that number up, because we don’t think those people should leave the industry yet.”

According to the most recent FASEA figures, around 52 per cent of ASIC’s adviser register had passed the exam with just under a year until the compliance deadline and six exam sittings left.

Mr Knight said advisers working with Kaplan who had not yet attempted the exam, and those who had sat and failed, were often feeling “overwhelmed” and had not had recent experience in an exam sitting.

“We spend a lot of time giving a lot of reassurance that you’ve been working for 10, 20 years in the industry, you’ve got a lot of knowledge and you just need to work out how that applies,” he said.

“A lot of it is those who have failed have no idea how to manage the time, so we talk to them about technique – things like knocking the multiple choice questions over quickly, and thinking about the main point you want to make in your short answers.”

Mr Knight said even for those advisers who were thinking of shortly retiring from the industry, it was worth attempting the exam to give themselves time to properly prepare their business and clients for their exit.

With FASEA’s re-sitting rules meaning advisers could not attempt the exam more than once every three months, Mr Knight said licensees should be encouraging all advisers who had not yet passed the exam to register for a sitting as soon as possible.

“We think licensees should ramp up the focus, because once we get to March you’re running out of time – you’re getting to two sittings after that,” he said.

“It’s not a time to think about yourself, it’s about this industry – licensees, FASEA, educators, associations, should all be out there putting our hand up to help.” 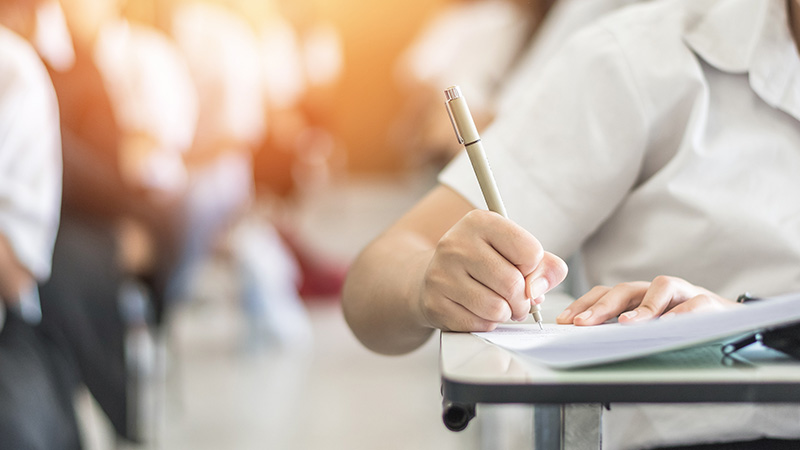