The FPA has urged the repeal of the best interest duty safe harbour provisions as part of a move to “principles-based regulation” in the advice industry.

In its submission to ASIC’s consultation on affordable advice, the association said the repeal of the safe harbour provisions within the Corporations Act would act as a means of “simplifying compliance and promoting a principles-based approach to regulation”.

The FPA pointed out that this was consistent with recommendation 2.3 of the royal commission’s final report, which said the safe harbour provisions should be repealed following a review of advice regulation by ASIC in 2022, if there was no “clear justification” for retaining the provisions.

Licensees have suggested the provisions are a key barrier to allowing the delivery of compliant scaled advice, with Lifespan Financial Planning chief executive Eugene Ardino previously commenting that they mandate an “enormous amount of investigation” by advisers regardless of the level of advice requested by the client.

“Acting in the best interest of the client is not good enough, you’ve got to be able to prove by documentary evidence that you’ve met BID and the only way you are able to do that with certainty is follow safe harbour, which requires an enormous amount of investigation, research and documentary evidence,” Mr Ardino said.

“You can’t discard things that seem obvious from experience. You’ve got to document why you’ve discarded it; otherwise, an auditor may pick you up on that. All it means is advisers, there is no exception, you have to abide by these rules or the consequences are quite serious.”

The FPA said the repeal of the provisions should “be combined with other efforts to reduce duplication and overlap in financial advice regulation”.

“For example, financial planners are currently expected to comply with three distinct ‘best interest’ duties which are each expressed slightly differently and only one of which has a safe harbour provision,” the association said.

“The FPA has called for a single set of standards to apply to financial planners and, as an interim step, supports better alignment of the existing standards.” 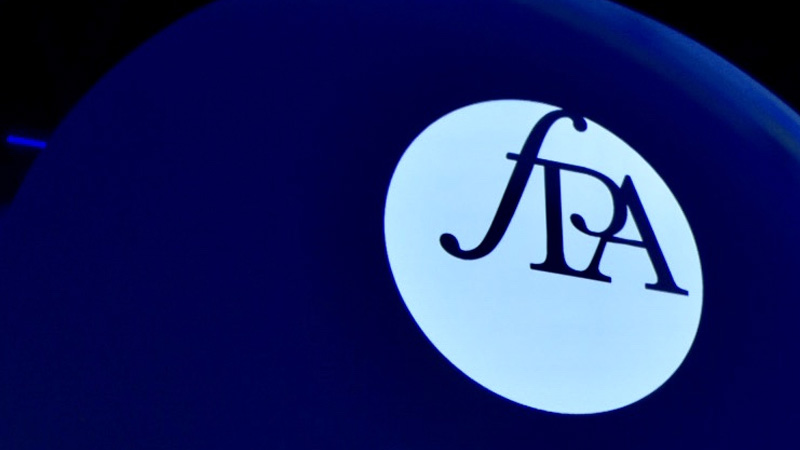