With thousands of Australian expats still hoping to return home following COVID-19, a mid-tier firm has highlighted some important tax implications and considerations, including the foreign pension transfers.

For expats recently returning to Australia or planning to return, HLB Mann Judd Sydney tax partner, Peter Bembrick warned there can be hefty tax bill involved, depending on the jurisdiction and the length of time spent overseas.

Mr Bembrick said in addition to income tax, expats will need to account for any share holdings, employee share schemes – particularly in the event of a redundancy, cash in offshore banks accounts, and pension funds.

There are a lot of considerations that need to be made with the transfer of money out of foreign pension funds in particular, he said, given the tax nuances in this area.

“You need to make sure you’re across the local requirements and what you need to do to get the money out because there’s usually a fair bit of red tape involved and tax issues on the other side,” he said.

For example, the pension system in jurisdictions such as the UK – where an estimated 40,000 Australians reside at any given time – can create adverse tax consequences, he warned.

In order for an expat to be able to transfer a UK pension benefit to an Australian superannuation fund, the fund must be must be registered with HMRC as a Qualifying Recognised Overseas Pension Scheme (QROPS). If it is transferred to a non-approved fund, a tax of up to 55 per cent may apply.

To be included on the QROPS list, an Australian superannuation fund must agree to provide ongoing reporting to HMRC, and the fund must restrict the payment of benefits to members aged 55 or older, except in instances of retirement due to ill health.

In terms of US pension funds, Mr Bembrick said there is “still a fair bit of ambiguity around whether some the different US funds such as 401k plans and other types of US pension funds are regarded as being equivalent to an Australian superannuation fund”.

He also noted that for some clients, deciding to leave the money overseas may actually be the best option.

“I was speaking to someone with large amounts in the US and there’s going to be a lot of tax triggered in the US if he takes this money out, so for the moment he’s just going to leave it in place,” he explained.

Its also important, therefore, that expats also consider where they want to retire, he said.

“If they’re not sure that Australia is the place where they’re going to retire then moving everything here may not always be the best answer,” he said.

Mr Bembrick said expats should also be aware that there is a six-month rule where the foreign super interest will generally be tax-free if it is transferred to Australia within six months of them becoming a resident of Australia or their foreign employment terminating.

He also stressed the important of expats seeking specialist advice in this area, given the complexity of the tax laws.

Property is another key consideration that they need to make, he added.

“Some countries charge non-residents a higher rate of transaction tax or tax capital gains on profits from property investments and, in Australia, if you’ve retained property while abroad, you may be better to move back first before selling,” he said.

“This applies particularly to the former family home, as non-residents selling property are now excluded from the CGT main residence exemption and the related ‘six-year absence’ rule.”

Mr Bembrick noted that the CGT discount on the sale of investment properties is not available for any period after 8 May 2012, during which someone is a non-resident.

“For investment properties already owned at the time they left to move overseas, there will need to be an apportionment of the CGT discount for the relevant periods. A similar apportionment applies for periods between the date they return to Australia and a later property sale,” he explained.

Shares and managed funds will also need to be carefully assessed, he said, particularly if someone has become a non-resident during their time overseas.

“These types of investments are generally treated under the CGT rules as having been sold at their market value at the time that tax residency changed, triggering deemed capital gains or losses,” he said.

“The good news is there would be no further Australian CGT implications if these assets are actually sold while a non-resident. However, if they are still owned when Australian tax residency is resumed, they – along with any new investments – will be deemed to be re-acquired at that time for their current market value, so any future capital gains or losses on sale would relate only to the movement in value during the second period of Australian tax residency.” 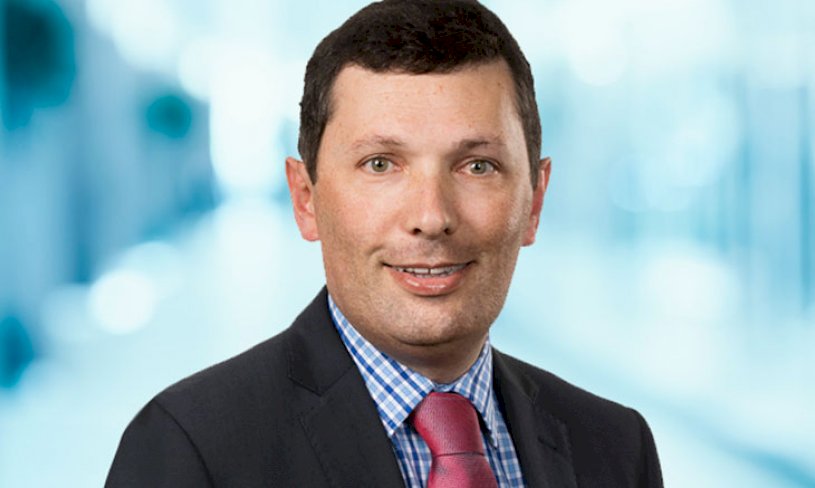