A Liberal MP and ex-adviser has accused the corporate regulator of hypocrisy for failing to take action against super funds on their poor intra-fund advice compliance record, while risk advisers face the possible removal of commissions for less severe breaches.

In a hearing of the parliamentary joint committee on corporations and financial services on Wednesday, Liberal MP Bert van Manen pointed out to ASIC commissioner Danielle Press that the regulator had taken no action in response to its Report 639, which found less than half of super fund advice files demonstrated best interests duty compliance.

“Your Report 639, released in December last year, around compliance for advice issued by super funds found a compliance rate of 49 per cent, but that hasn’t led to major reforms of the super advice sector, at least not to date,” Mr van Manen said.

“I wonder why there’s different treatment of insurance as opposed to super advice, when that’s an equally important issue to deal with.”

Mr van Manen added that ASIC Report 413, which contributed to the implementation of the life insurance framework reforms, had found 63 per cent compliance with relevant advice laws among risk insurance client files.

However, Ms Press said she did not believe the two reports were “comparable with respect to a fail rate”, given the time gap and subsequent changes to the industry since the publication of Report 413 in 2014.

“I would agree that [super advice] is an equally important issue, but I would make the observation that the way we review files, the way we think about harm and the industry has developed and improved dramatically between the two reports,” she said.

“The reason we did the super report was as a fact-finding report — it was a different scale and process, so I would be cautious about comparing those two.”

Moving to ASIC’s forthcoming review of the LIF commission settings, Mr van Manen asked what compliance result the regulator would “see as acceptable for ASIC to form the view there’s been an improvement in policy replacement processes by advisers”.

“I do not have a number that we put in place on that — we need to do both the pre- and post-review to see whether there has been an improvement,” Ms Press said.

“The framework for the review has been discussed and agreed with industry, and to your question about what number we are looking for, we will give our results to government and they will decide what policy implications come from that. It’s not ours to say what is good or bad.”

She added that while COVID-related lapses were not likely to be included in the report, “we will need to ensure there is good-quality advice coming through and that that advice is not driven by conflict”. 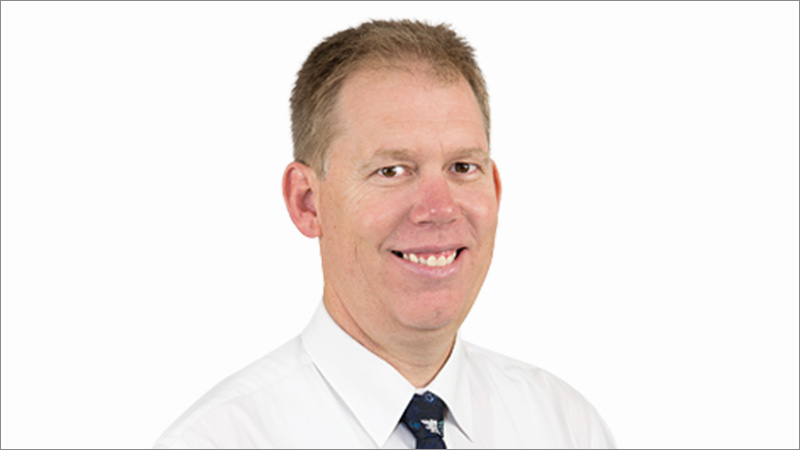